The comment follows the expulsion of CM Akhilesh Yadav from the party by his father and SP chief Mulayam Singh. 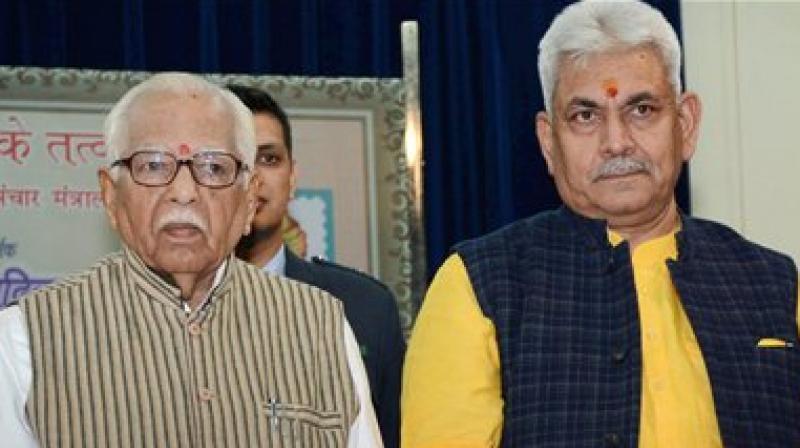 Lucknow: UP Governor Ram Naik said he was keeping a watch on the tussle in the Samajwadi Party, in the wake of SP supremo Mulayam Singh Yadav expelling his son and Uttar Pradesh Chief Minister Akhilesh Yadav as well as general secretary Ramgopal Yadav from the party for six years for "gross indiscipline" on Friday.

Asked if he viewed the developments as a crisis in the ruling party, Naik refused to comment saying "it is an intra-party issue." However he said "I am keeping a watch on the issue."

The Governor's role will become crucial in the forthcoming days as Mulayam said that the new chief minister will be chosen by the SP at his hurriedly called press conference.

Flanked by his brother Shivpal Yadav, Mulayam said he had taken the action against Akhilesh and Ramgopal to "save the party" which he had built through hard efforts. Notably in a recent earlier tussle, Shivpal has been at loggerheads with the chief minister.