The accused was arrested on the same day the complaint was registered, said police. 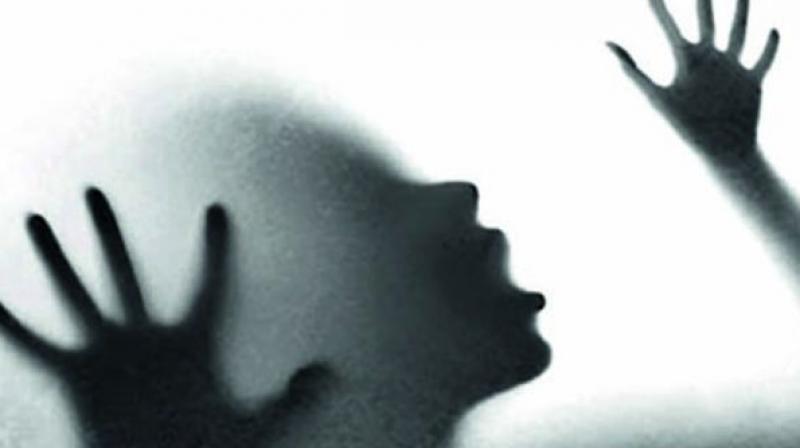 New Delhi: A three-and-half-year-old girl was allegedly molested by her private school cab helper in north Delhi's Saray Rohilla, police said on Friday. The accused has been arrested and sent to jail, they said.

The girl, a lower Kindergarten student in a Saray Rohilla school, was ferried in the private cab. The girl's mother, a government hospital nurse, found her to be disturbed on December 23 but thought her to be unwell, police said.

Three days later she took her to a doctor who suspected a sexual assault. The mother then got a case of molestation registered and the accused was arrested the same day, said a senior police officer.