India, the world's third-biggest emitter of greenhouse gases, is under pressure to announce plans to become carbon neutral by mid-century 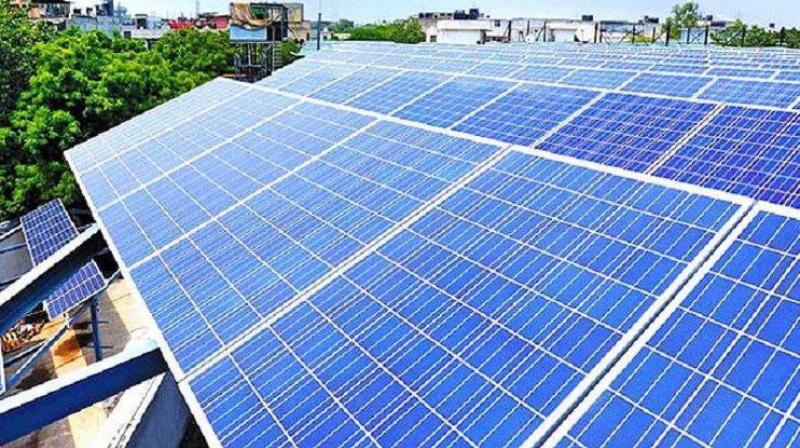 The proposed amendments would facilitate the development of a carbon market in India and prescribe minimum consumption of renewable energy. (Representational image: PTI)

New Delhi: India has proposed new rules to lower emissions and fight climate change, including setting a minimum share of renewable energy to be used by its industries, the federal power ministry said on Saturday.

The proposals, aimed at promoting green Hydrogen as an alternative to the fossil fuels currently used by industries, will be made effective through amendments to India's 2001 Energy Conservation Act.

The proposed amendments would facilitate the development of a carbon market in India and prescribe minimum consumption of renewable energy either as direct consumption or indirect use through grid, the power ministry said in a statement.

"This will help in reduction of fossil fuel based energy consumption and carbon emission to the atmosphere."

The announcement comes just days after India rejected calls to announce a net zero carbon emissions target and said it was more important for the world to lay out a pathway to reduce such emissions and avert a dangerous rise in global temperatures.

India, the world's third-biggest emitter of greenhouse gases after China and the United States, is under pressure to announce plans to become carbon neutral by mid-century or thereabouts at next week's climate conference in Glasgow.