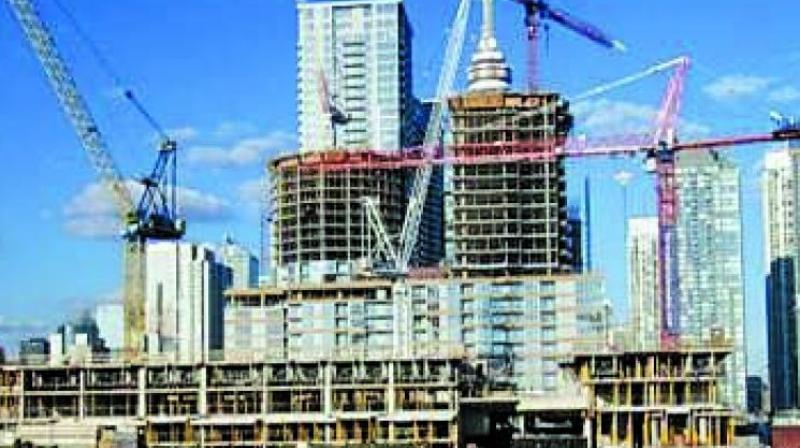 In its annual report 'Doing Business' 2019 report, World Bank said India improved on six of the 10 parameters relating to starting and doing business in a country. (Representational Image)

New Delhi/Washington: India has jumped 23 places to the 77th position in the World Bank's 'ease of doing business' ranking released Wednesday, a development that could help the country attract more foreign investments.

The ranking comes as a shot in the arm for the Narendra Modi government which faces strong dissenting voices from opposition parties ahead of the general elections next year.

In its annual report 'Doing Business' 2019 report, World Bank said India improved on six of the 10 parameters relating to starting and doing business in a country.

These parameters include ease of starting a business, construction permits, getting electricity, getting credit, paying taxes, trade across borders, enforcing contracts and resolving insolvency.

India was ranked at the 142nd position among 190 nations when the Modi government came to power in 2014.

It rose to 100th spot in the last ranking from the 131st rank in the previous year.

New Zealand topped the list of 190 countries in ease of doing business, followed by Singapore, Denmark, and Hong Kong.

The United States is placed eight and China has been ranked 46th. Neighbouring Pakistan is placed at 136. World Bank put India among the top 10 economies to make the most improvements.