The BJP leader said, “We have all the information regarding this. We are ready to provide it to the central agency” 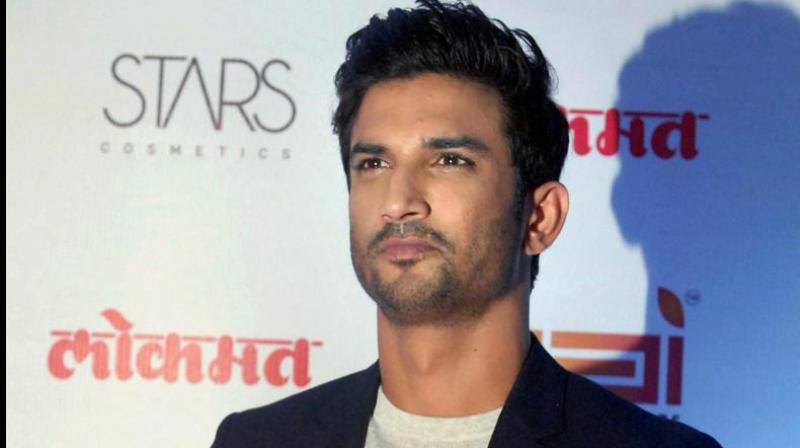 Atul Bhatalkar demanded that the role of ruling party leaders and a minister in connection with the death of Sushant case needs to be probed by the CBI. (PTI Photo)

Mumbai: The Maharashtra Bharatiya Janata Party (BJP) leader and legislator Atul Bhatalkar on Sunday demanded that the role of ruling party leaders and a minister in connection with the death of Sushant Singh Rajput case needs to be probed by the CBI.

Bhatalkar wrote a letter to Union home minister Amit Shah seeking a CBI probe into the home department. The BJP leader claimed that they have all the information regarding this. Meanwhile, the Congress party again targeted the BJP over it’s connection with Sandeep Singh raising a question over the turnover of the latter's company, which was invited to sign MoU worth `177 crore in 2019. The Congress has also claimed to have financial statements of the company.

Bhatalkar hinted at Home Minister Anil Deshmukh in the Maha Vikas Aghadi (MVA) government who dictated the terms of investigation to the Mumbai police. The BJP leader said that they have demanded a thorough probe by the central agency into the alleged pressure exerted by the MVA.

In addition to this, when the police was calling persons from the Bollywood industry to record their statements, one minister from the MVA government dictated the terms of investigation, he added. The BJP leader said, “We have all the information regarding this. We are ready to provide it to the central agency”.

According to the letter, senior leaders of the MVA government and home department are trying to hide the truth behind the suicide of the 34-year-old actor and nexus between the Bollywood industry, politicians and drugs.