He further questioned the system of the NRC saying that the rate of exclusion is uneven in districts bordering Bangladesh. 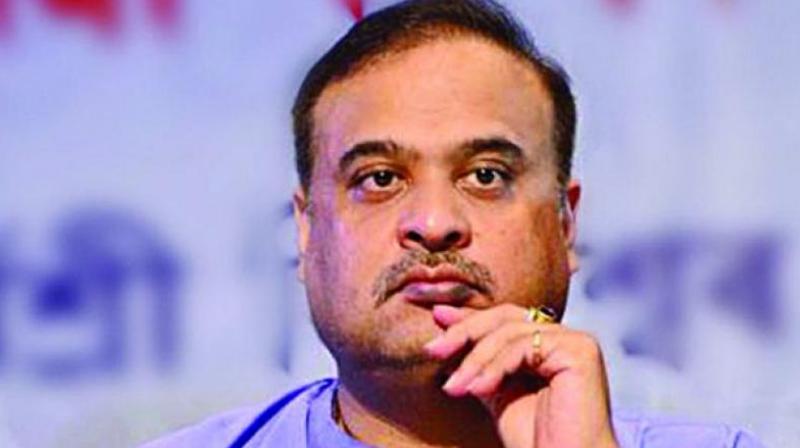 Voicing his concern Sarma said, "We just want this NRC to pass off well but this NRC won't help us get rid of foreigners." (Photo: File)

New Delhi: Senior BJP minister from Assam, Himanta Sarma on Saturday said that the National Register of Citizens (NRC) cannot be viewed as a red-letter for the Assamese society and showed lack of faith in the list.

"We have lost hope in the present form of NRC right after the draft. When so many genuine Indians are out, then how can you claim that this document is a red-letter for Assamese society," he said, NDTV reported.

"We're not interested in this NRC anymore," he said.

He further said that NRC is no quarter-final, semi-final and final for driving out Bangladeshis, "Wait and you will see more finals under the BJP regime."

Read: Over 19 Lakh excluded from final National Register of Citizens in Assam

Voicing his concern he said, "We just want this NRC to pass off well but this NRC won't help us get rid of foreigners."

Speaking about the strategy of the government, he said it was working at both, Assam as well as the Centre. "We have already started fresh strategy on how to drive out illegal migrants at Dispur and Delhi. We will come up with new plans."