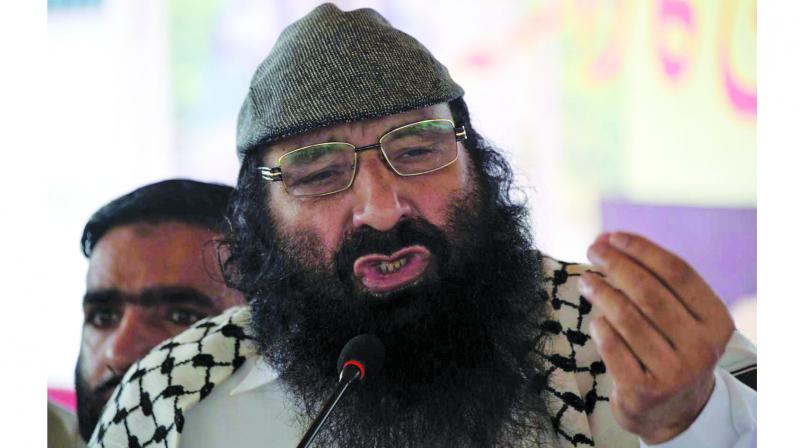 The NIA said that Syed Shakeel was arrested during a raid at his residence in Srinagar’s Rambagh area at 3.30 am in connection with a 2011 terror funding case. It alleged that he used to receive funds through a US-based international wire transfer company from Aijaz Ahmed Bhat, another accused in the case who is absconding and is presently based in Saudi Arabia. Syed Shakeel works a senior laboratory technician at Srinagar’s Sher-i-Kashmir Institute of Medical Sciences (SKIMS).

After his arrest by the NIA, Syed Shakeel was taken to the Joint Interrogation Centre at Humhama near the Srinagar airport where the agency operates from currently. He is likely to be flown to Delhi where he would be produced before a court for seeking his remand by the NIA, the police sources said.

A spokesman of the NIA said, “In an operation today morning, NIA team along with the police and CRPF arrested Shakeel in a terror funding case”. He alleged that Syed Shakeel was “one of several Indian contacts of Bhat” who had been in telephonic contact with him for receiving money transfer codes. The case, registered by the NIA in April 2011, relates to alleged transfer of money from Pakistan to J&K through hawala channels via Delhi. The agency believes that the money was used in funding terrorism and secessionist activities in the State.