Police said that 'some big action' which would attract attention was being planned by Maoist organisations. 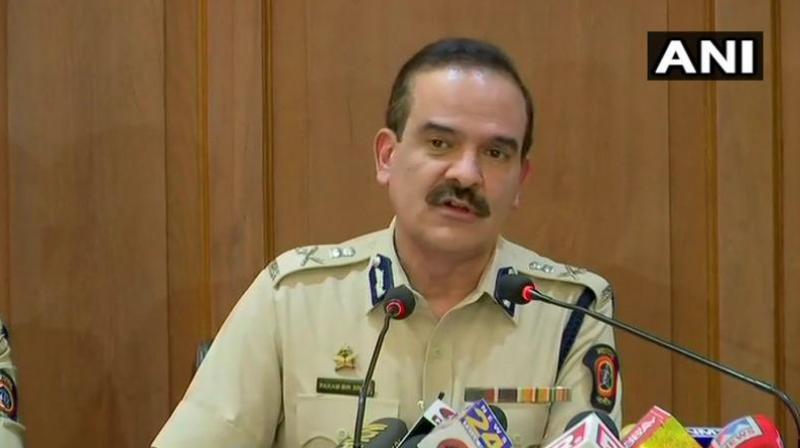 The Maharashtra Police had arrested the five activists in connection with an event on December 31, 2017, that triggered violence at Koregaon-Bhima village. (Photo: File)

Mumbai: Two days after the Supreme Court ordered five activists held in the Bhima-Koregaon violence under house arrest, the Maharashtra police on Friday emphatically stated that the evidence collected so far clearly establishes links of the arrested activists with Maoist organisations.

At a press conference, Additional General of Maharashtra Police, Param Bir Singh said that an email letter, between Rona Wilson and a CPI-Maoist leader speaks of ending "Modi-raj" with a 'Rajiv Gandhi-type incident'. The letter also sought money for procuring grenade launchers, he said.

He added that raids were carried out only after the police were positive about the links established between the activists and Maoists organisations.

Singh also displayed letters allegedly exchanged by some of the arrested activists at the media briefing. He said that "some big action" which would attract attention was being planned by Maoist organisations.

From the hundreds of letters seized, Singh said that he was reading the "prominent" ones.

The Maharashtra Police had arrested the five activists in connection with an event on December 31, 2017, that triggered violence at Koregaon-Bhima village.