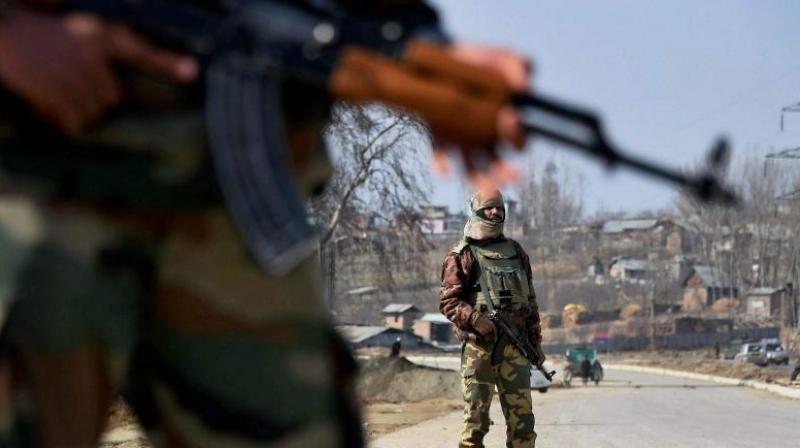 The terrorists are believed to have planted the IED during the intervening night under the cover of darkness, the officials said. (Representational image: PTI)

Jammu: A major tragedy was averted on Saturday with timely detection of a powerful Improvised Explosive Device (IED) in Jammu and Kashmir's border district of Rajouri, officials said.

The IED was found planted by suspected terrorists under a culvert at Bathooni-Dilogra on Jammu-Rajouri national highway and was subsequently defused by the bomb disposal squad of the Army at 9.10 am, the officials said.

The traffic on the vital road remained suspended for over three hours after the detection of the IED by the Road Opening Party (ROP) of the security forces, they said.

The terrorists are believed to have planted the IED during the intervening night under the cover of darkness, the officials said, adding that a massive search operation is on to arrest the terrorists who were planning to set off the blast.

The officials said the experts removed the IED from the road to a secluded place in the nearby forest and later detonated it in a controlled explosion without causing any damage.