PM Modi said the motion brought by the opposition underscored its political immaturity and lack of understanding and substance. 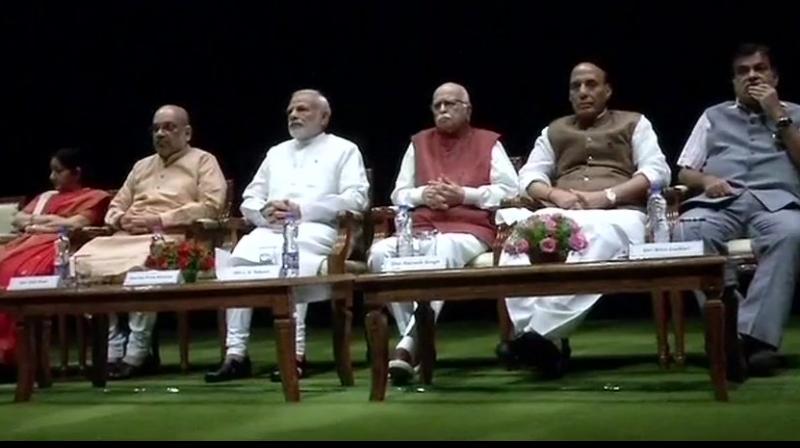 New Delhi: Prime Minister Narendra Modi on Tuesday took a jibe at the Congress over the no-confidence motion in the Lok Sabha against his government, saying he was "thankful" to the party as it allowed him to expose the opposition's hollowness.

Party sources said Shah targeted the opposition, saying such a motion is brought when a government loses its majority or there is unrest in the country, but there was no reason for it to sponsor such a move, which was comprehensively defeated with 326 members voting against it and only 126 supporting.

Swaraj made a reference to the wide margin to attack the opposition, while Gadkari said it was spreading confusion over a host of issues among the masses and it lacked a real agenda. The prime minister said the members of the BJP and its allies should be felicitated for the win.

He also praised Union Home Minister Rajnath Singh's speech on the motion and asked party members to take it to the masses, Kumar said. Modi was told by people during his recent tour to the African countries about the motion against his government, Kumar said.