After the BJP MLA entered the temple and the word spread, the devotees “purified” the entire temple with “gangajal”. 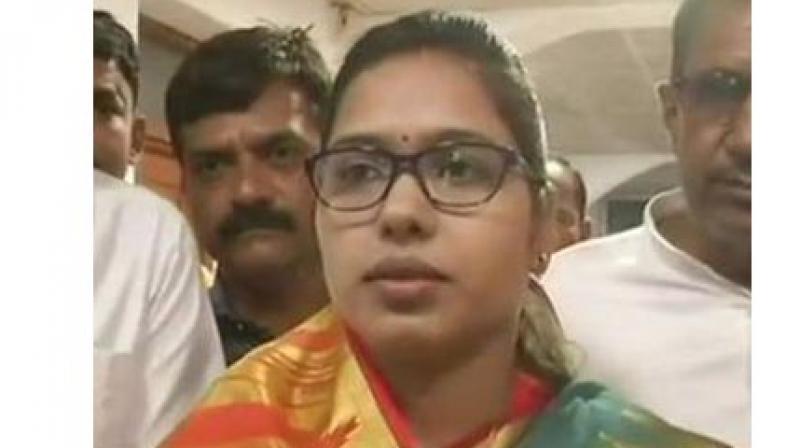 Lucknow: The temple and ashram of Dhoom Rishi in Hamirpur is banned for women and when BJP MLA Manisha Anuragi entered the temple last week, all hell broke loose.

The devotees of Dhoom Rishi believed that if women enter the temple premises, drought hits the region and bad luck plagues the people on Bundelkhand. Women devotees are allowed to offer prayers from outside the temple.

After the BJP MLA entered the temple and the word spread, the devotees “purified” the entire temple with “gangajal” and a brick from the temple was taken as a symbol in a flower-bedecked palanquin to Allahabad and bathed in the Sangam as a purification procedure.

The local people claim that as soon as the ‘purification was done in Sangam in Allahabad, heavy rains lashed the Bundelkhand region, bringing a smile on the faces of famers.

The Dhoom Rishi temple dates back to the Mahabharata era and is held in high-esteem by the local people. Meanwhile, BJP MLA Manisha Anuragi who has been elected from Rath assembly segment in Hamirpur, told reporters that she had no information about women not being allowed to enter the temple.