Earlier, the police had said that girls used to refer Brajesh Thakur, the administrator of the NGO as “head sir”. 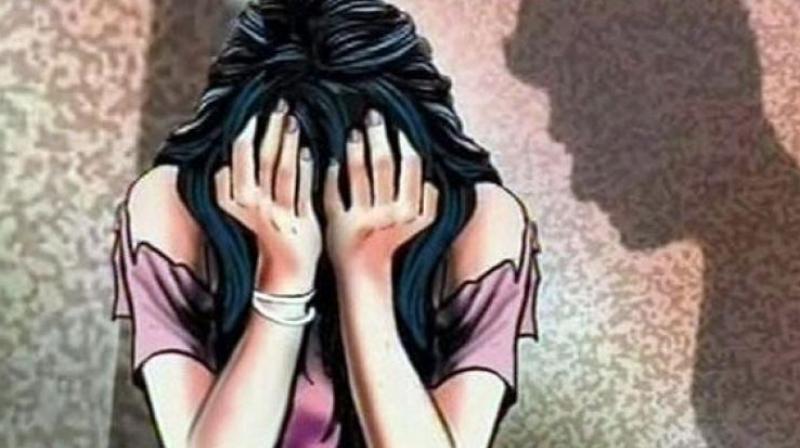 Patna: The Muzaffarpur shelter home survivors in their statement to the investigating agencies have revealed sordid details of torture they went through before being raped by employees and officials of the facility.

The victims, including handicapped minor girls, were subjected to extreme brutality and even thrashed when they tried to raise their voices against employees of the shelter home. One of the victims even showed injury marks to the authorities claiming that they were beaten up by iron rods and made to sit naked for hours.

Victims said that the officials used to sedate them by giving deworming tablets and they used to wake up naked with pain in the abdominal areas.

Sources said that the girls narrated the details of torture to members of the investigating team. Reports also suggest that a handicapped minor girl identified one of the accused as a “head sir” in front of the police when she was shown the photographs.

Earlier, the police had said that girls used to refer Brajesh Thakur, the administrator of the NGO as “head sir”. However, according to sources, several girls have also identified Dilip Verma, chairperson of the district welfare committee, as one of the accused who used to visit shelter home regularly.