Lt. Col. accuses his unit of indulging in fake encounters 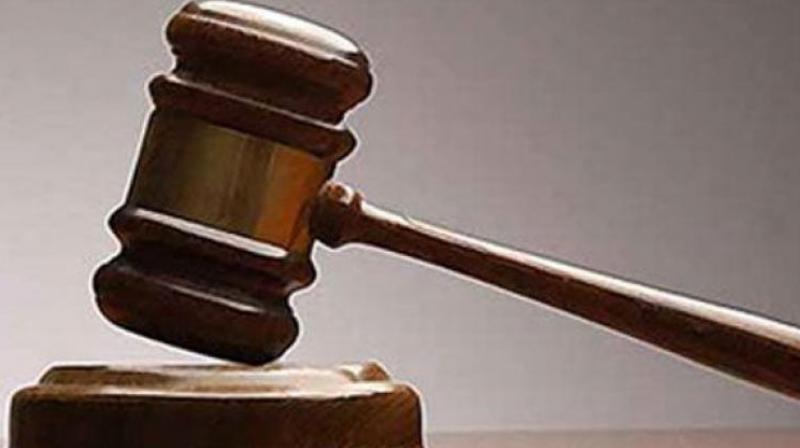 Lt. Col. Singh’s wife in an affidavit submitted to the Manipur HC alleged that her husband was wrongly detained because he dared to submit a complaint about an Army team perpetrating extortion and killing of innocent people. (Representational image)

Guwahati: The wife of Lt. Col. Dharamvir Singh in an affidavit submitted to the high court of Manipur alleged that her husband was wrongly detained and kept in military custody because he dared to submit a complaint about an Army team perpetrating extortion and killing of innocent people in Manipur. The high court has directed the Army to file their counter affidavit before August 1.

Ranju Singh, the wife of the lieutenant colonel, in a Habeas Corpus petition to the court said that her husband had written a complaint to the Army authorities in September 9, 2016, about the Corps Intelligence and Surveill-ance Units’s extortion and fake encounter activities perpetrated on innocent individuals from Manipur who were pick-ed up from Dimapur in Nagaland and murdered in the nearby Rangapa-har Cantonment. Howe-ver, the affidavit alleged, he withdrew the letter following pressure from top officials and after assurances that suitable action will be taken against the erring personnel.

Afterwards, some senior officers had turned vindictive and a campaign was organised to harass him, the affidavit said.

The affidavit submitted on behalf of her husband alleged that Lt. Col. Singh was taken away from his quarters in Imphal by armed jawans led by Lt. Col. Nanda and Maj. Rathore on July 1 morning and kept under house arrest till the court directed his release five days later. The Army, however, refuted the claims as baseless and said the officer was sent for posting.