Paswan had asked the government to take a decision on Justice Goel’s removal before August 9. 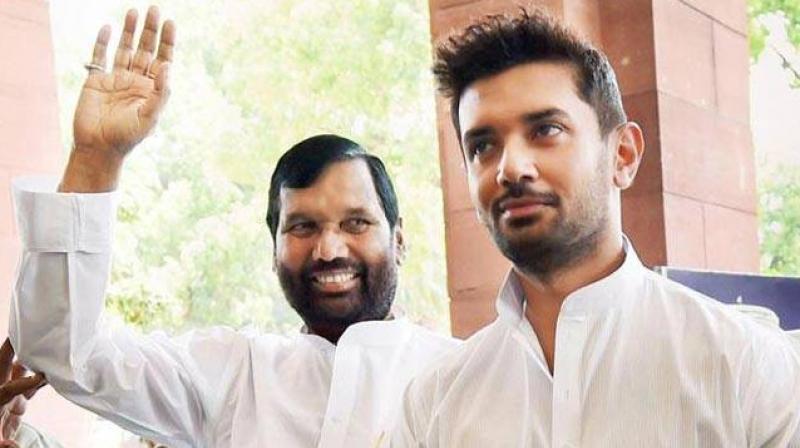 New Delhi: The Lok Janashakti Party (LJP) on Monday asked the Congress to clear its stand on demands made by several parties to remove National Green Tribunal chairman Justice A.K. Goel for giving the March 29 judgment that “diluted” the SC/ST Act.

Targeting Congress president Rahul Gandhi who often seeks to corner the government by raising dalit matters, Mr Paswan said, “Mr Gandhi must clear his stand on the issue. Do you support the demand to dismiss Justice Goel or not.”

On Monday, his tone lacked the aggression as he claimed that his party had no conflict with the Union government. He said that he was yet to hear from the government on the deadline set by his party as Prime Minister Narendra Modi had just returned from a foreign trip.

The government has often met our demands, he said, citing his party’s move in the Supreme Court for resuming quota for dalits and tribals in promotion and stay on an UGC directive which had reduced the number of reserved seats in universities and college.

Several parties, including BJP allies like LJP and the JD(U), and Union ministers Upendra Kushwaha and Ramdas Athawale, besides the saffron party’s dalit MPs like Udit Raj, have backed the call to remove Justice Goel.

Dalit groups have given a call for “Bharat Bandh” on August 9 in support of a number of their demands, including a legislation to negate the apex courts verdict that allegedly diluted the SC/ST Act.