On Monday night, orange alert was issued and people living in the catchment areas and low-lying areas were asked to remain cautious. 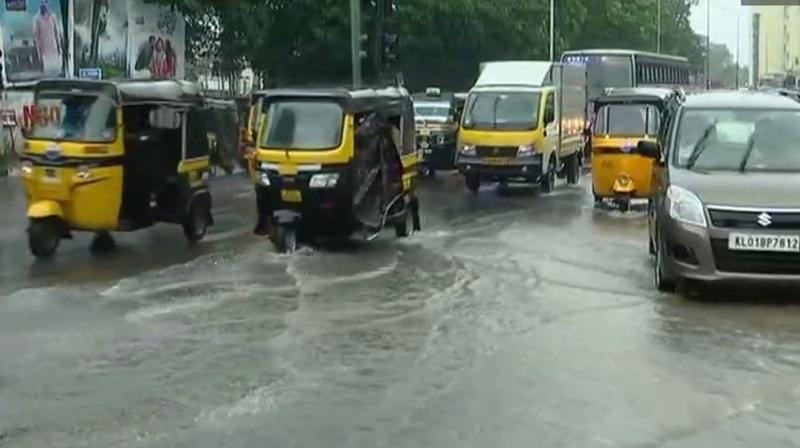 Thiruvananthapuram: A 74-year-old man was electrocuted to death here on Tuesday as heavy rains lashed different parts of Kerala, with the shutters of three dams being opened, officials said.

The shutters of three dams in Thiruvananthapuram -- Neyyar, Aruvikkara and Peppara -- have been opened with the water level rising, a state disaster control room official said.

The water level in the Idukki reservoir has reached 2,395.38 feet and there is heavy rain in the catchment areas. The man was electrocuted to death when he came in contact with a live wire on Tuesday morning. 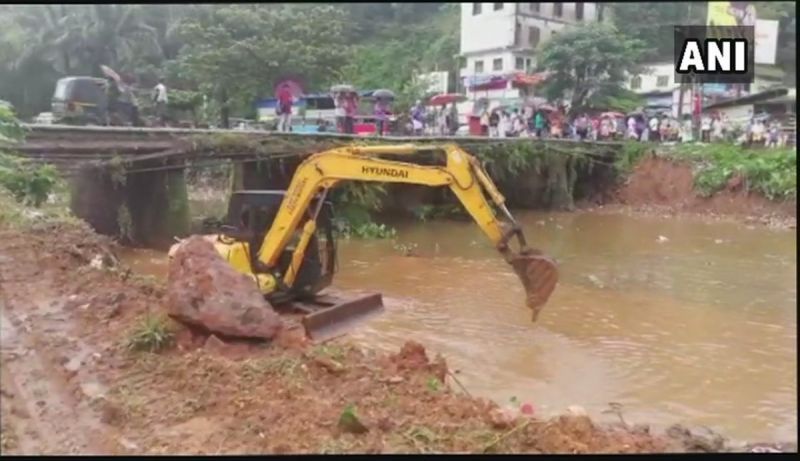 On Monday night, orange alert was issued and people living in the catchment areas and low-lying areas were asked to remain cautious.

This orange level warning is for weather conditions which have the capacity to impact significantly on people in the affected areas.

Holiday has been declared for all educational institutions, except professional colleges, in the city on Tuesday by the district collector following heavy rains.

In Alappuzha district, 12 new relief camps have been opened since Monday evening and 3,886 people living in the coastal areas, including Porakkad, have been shifted.

In Thrikkanad in northernmost Kasaragod district, 18 people near the coastal areas have been moved to a relief camp.

According to the Indian Meteorological Department (IMD) here, heavy rainfall is likely in most places across the state on Tuesday.

Sea condition is likely to be very rough over south-west, central and north Arabian sea. There is a possibility of surging waves during high tides in the low-lying areas of coasts, and fishermen have been warned not to venture into sea along and off the Kerala and Lakshadweep coasts.