Bill on death to child rapists gets nod

The bill stipulates stringent punishment for perpetrators of rape, particularly of girls below 12 years. 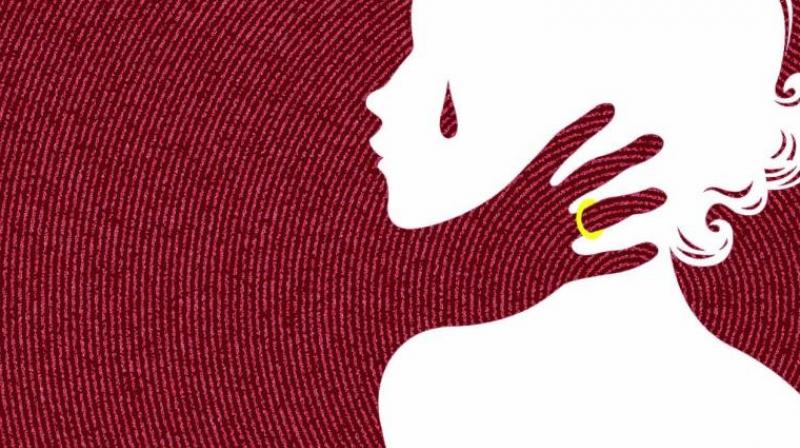 New Delhi: A crucial bill seeking to provide death penalty to those convicted of raping girls below the age of 12 years and making the law against such sexual offences more stringent, was passed by the Lok Sabha on Monday.

The bill replaces the Criminal Law (Amendment) Ordinance promulgated on April 21, following an outcry over the rape and murder of a minor girl in Kathua in Jammu and Kashmir and the rape of another woman at Unnao in Uttar Pradesh.

Although the Criminal Law (Amendment) Bill 2018 was supported by most members across the political spectrum and passed by a voice vote, some in the Opposition objected to the government adopting the ordinance route to enact the law.

A statutory resolution disapproving the ordinance on the matter and several amendments moved by the Opposition members were also negated by voice vote.

Replying to an over two hour discussion on the measure, minister of state for home Kiren Rijiju said the stringent law was aimed at providing safety to minor girls. He said the existing Indian Penal Code provided for punishment to those convicted of raping a woman, but there was no provision for rape or gangrape of minor girls below 16 or 12 years of age. These are “very important provisions” which the government has proposed, Mr Rijiju said.

He said the recent incidents of rape and gangrape of women below the age of 12 years has shaken the conscience of the entire nation.

Therefore, the offences of rape and gangrape of women under the age of 12-16 years require effective deterrence through legal provisions of more stringent punishment, he said.

During the debate, Deputy Speaker M Thambi Durai, who was in the Chair, suggested that the provisions of the legislation be given maximum publicity, which would act as a deterrence. The minister agreed to it. The bill stipulates stringent punishment for perpetrators of rape, particularly of girls below 12 years.