Over 300 species of plants, microbes found 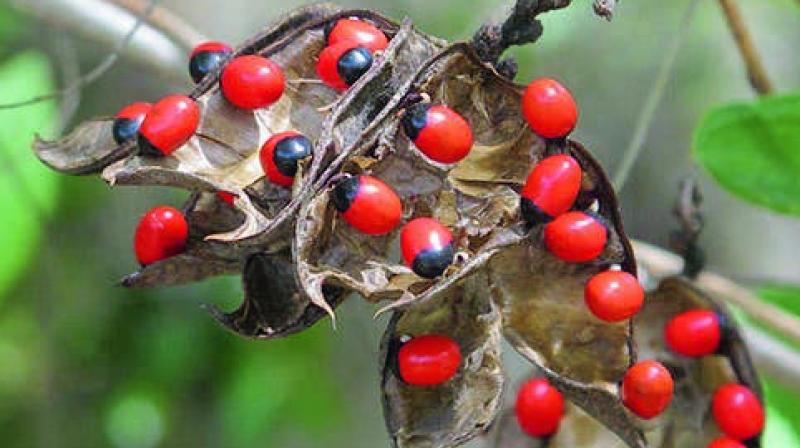 New Delhi: In a boost for end uses like food, traditional drugs, cosmetics drugs and fibres, Indian scientists have discovered more than 300 species of plants, fungi and microbes from across the country in 2016, stated the latest report of the Botanical Survey of India (BSI).

Minister of environment, forest and climate change (Moefcc) Harsh Vardhan congratulated the scientists and said the discovery of plants like wild cardamom, wild ginger and wild “amla”, among others, is likely to open new areas of research and commercial application.

“Documenting, sustainable utilisation and conservation of these species is one of the major thrust areas of this ministry,” said Mr Vardhan.

Last year’s discoveries, including 128 seed plants, 20 bryophytes, 32 lichens, 26 algae, 62 fungi and 50 microbes, are either new to science or have been found in an Indian region where they were not known to exist earlier, according to ‘Plant Discoveries 2016’ compilation of  BSI, a research organisation of the Moefcc.

Mr Vardhan also stated that the current estimation revealed that India is home to approximated 11.4 per cent of total recorded plant species of the world.

In the “Plant Discoveries 2016”, god’s own country — Kerala — has once again proved  why its vegetation is a national treasure. The state has topped the list by giving 35 new seed plant discoveries to botanists as part of a nationwide annual survey.

Andhra Pradesh followed Kerala with 18 new seed plant discoveries and Tamil Nadu with 17. The minimum discoveries were made from Manipur, Nagaland, Rajasthan and Telangana, represented by only one species each.