Mr Chatterjee pointed out that there should be no hurry by the Centre over the GST. 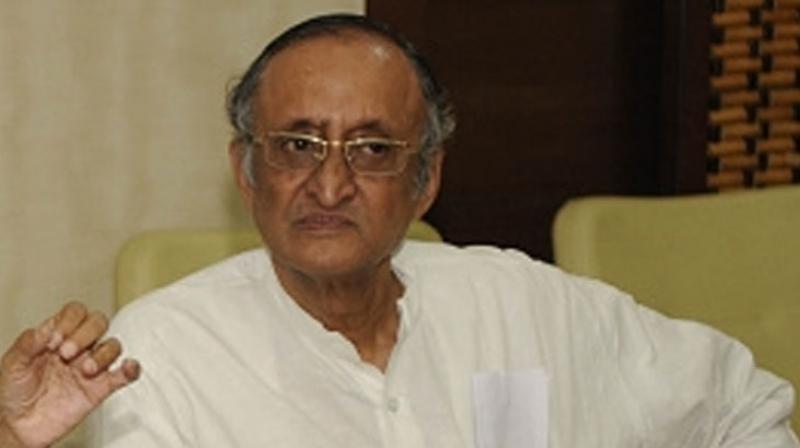 Kolkata/New Delhi: Crossing swords with the Centre over the implementation of GST, West Bengal finance minister Amit Mitra on Tuesday attacked the Modi government saying that the Centre was imposing taxes on essential commodities as per its whims, and demanded that the GST not be implemented July 1 onwards.

“Those who work under the GST framework are expected to get a relief of 40 per cent. But the new rules of the GST have not been prepared yet. The Centre also lacks infrastructure. So the GST should not be implemened from July 1. The Centre is levying tax on small industries, publishing, leather industries, essential food items and vegetables on the pretext of GST,” Dr Mitra said a press meet at Nabanna, the state secretariat, along with parliamentary affairs minister Partha Chatterjee.

Sources in the government in Delhi dismissed West Bengal’s stand as a political stunt. “No state can act like an island. When all states are on-board to implement GST, one state can’t hold it up. They have been part of all discussions on GST,” a government official said.

In Kolkata, Dr Mitra said, “We had requested the Centre at a meeting on the GST to waive the tax from foodgrains. That has been accepted. It’s a great gift to the common people. However we are yet to get many such.”

Mr Chatterjee pointed out that there should be no hurry by the Centre over the GST.