India   All India  31 May 2017  Decision on AI-IA merger was collective, says Praful Patel
India, All India

Patel said the CBI had registered the PE to go into these issues in 2013 when the UPA was in power. 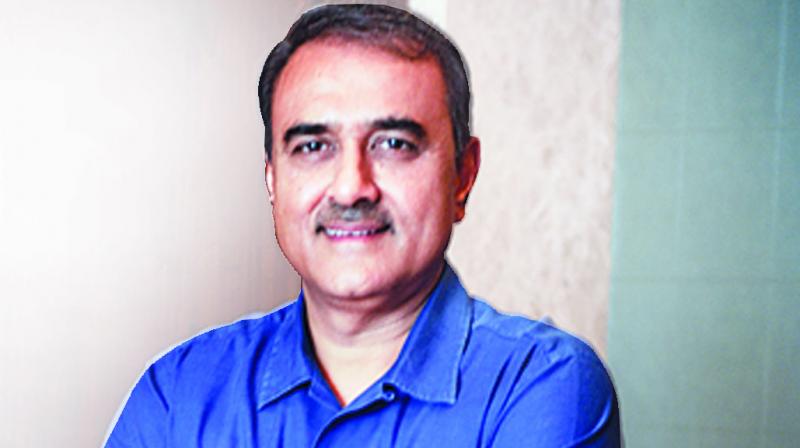 New Delhi: A day after CBI registered three separate cases to probe the alleged irregularities in purchase or hiring of 111 aircraft for national carriers that had cost about Rs 70,000 crore to Air India during the UPA tenure and leasing of a large number of aircraft, former civil aviation minister Praful Patel on Tuesday termed as “multi-tiered and collective” the decisions to merge Air India and Indian Airlines and the order to purchase aircraft by the state-run carriers.

The CBI on Monday registered three FIRs to probe alleged irregularities in purchase and lease of aircraft by the two airliners, and surrender of profitable routes by them to favour domestic and foreign carriers. Besides, it had also registered a preliminary enquiry (PE) to probe the controversial merger.

Mr Patel said the CBI had registered the PE to go into these issues in 2013 when the UPA was in power. Asserting that “all decisions were multi-tiered and collective,” he said “the aircraft purchase order was cleared by an Empowered Group of Ministers (EGoM) headed by P. Chidambaram and the merger was cleared by an EGoM headed by Pranab Mukherjee.” “Both the decisions were ratified by the Cabinet,” The NCP leader told media persons in Delhi.

Mr Patel refused to elaborate any further, saying “I do not wish to comment on the CBI action as it does not name any individual.”