Idea behind proposal is to strengthen Congress in at least some of these new, smaller states 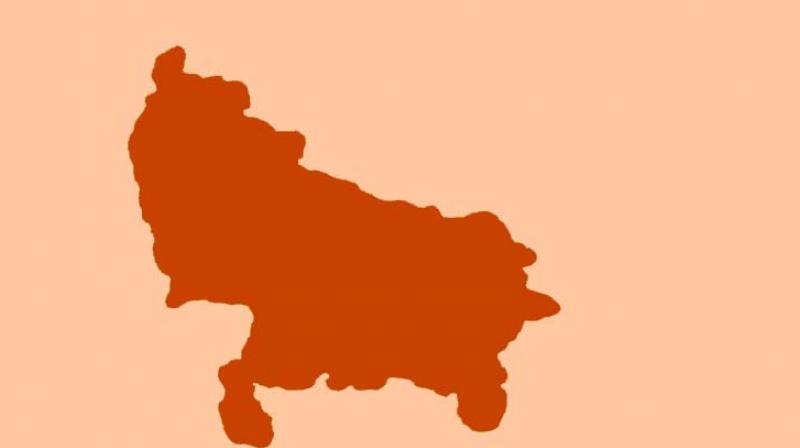 New Delhi: Mindful of its miniscule political clout in the electorally crucial state of Uttar Pradesh, the Congress is toying with the proposal of dividing the most populous state into four parts if it comes to power at the Centre. The party hopes to wrest power in some of the smaller states emerging from the geographical split.

The suggestion for carving four small states out of the key Hindi heartland state is likely to find a mention in the party’s manifesto for the upcoming 2019 Lok Sabha elections.

The Uttar Pradesh manifesto committee of the Congress has suggested that the party should promise setting up of a state reorganisation committee if it comes to power at the Centre after the 2019 Lok Sabha elections, to initiate division of the politically crucial state into four parts — Avadh/Madhyanchal, Poorvanchal, Pashchim Pradesh and Bundelkhand.

While the main manifesto of the Congress is all set to be unveiled on April 2, the party also plans to also release state-specific manifestos simultaneously for which it has set up manifesto committees in major states, including Uttar Pradesh. Though it remains to be seen whether the party high command includes the four-way split suggestion in the national or the state manifesto for the 2019 Lok Sabha polls, sources privy to developments said that main idea behind the proposal is to ensure that the Congress, which is now a pale shadow of itself, at least manages to strengthen itself in at least two of the newly-created smaller states.

The other reason of course is the oft-cited difficulty in governing such a large state, which boasts of the largest number of 80 Lok Sabha seats and 403 Assembly constituencies.

During the 2014 Lok Sabha polls, the Congress had managed to win only its pocket boroughs of Rae Bareli and Amethi in Uttar Pradesh. The BJP, riding on the Narendra Modi wave, had bagged 71 out of the 80 Lok Sabha seats.

In 2009 though, the Congress had witnessed a mini revival of sorts in the politically crucial state, when it had managed to win 21 seats.

However in the 2019 elections, the party is planning to focus on the 21 seats it won in 2009 as well as on those five to six seats where it had finished second during the 2009 Lok Sabha polls.

Sources said the Congress is aware of its limitations and the fact that it cannot again regain its stature of a big political force in Uttar Pradesh as it was between 1952 and 1989.