The Punjab excise department has drawn lots for 56,000 liquor vends this year already and 750 area-specific groups. 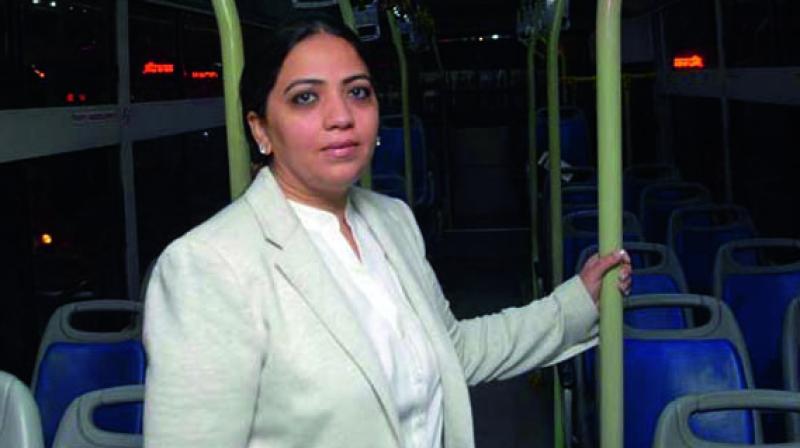 Chandigarh: From opposing opening of liquor vends, women in Punjab are now at the forefront of liquor business, a field hitherto dominated by men. What's more this year out of 40,000 applications received by the state's excise department, 5,000 are from women keen on opening liquor vends. The women applicants include wives of liquor barons and ordinary housewives. The main reason for the increase in women from ordinary backgrounds applying for liquor vends is due to the new excise policy under which allotment of liquor vends would be made through draw of lots to maintain transparency. The move was aimed at encouraging new, particularly small players, to enter the trade so as to ensure that the process is not taken over or dominated by a large group. Gurtej Singh, additional excise and taxation commissioner, Punjab, said, "The exact figure as to how many liquor vends have been allotted to women and how much revenue the department has collected will be known once all the data is compiled." According to a department source, the draw of lots of liquor vends will bring to an end monopoly of the few big cartels in the liquor trade.

This time around, the excise department has decided to slash the size of each group (formed area wise) from Rs 40 crore to Rs 50 crore in a move to increase the number of groups or clusters from the present 84.

The Punjab excise department has drawn lots for 56,000 liquor vends this year already and 750 area-specific groups. More than 24 women, including big players, are in the liquor business in Punjab, but more are keen to enter to enter the business to make a fortune.    Foremost among them is Jasdeep Kaur Chadha aka Deepa Chadha, the gutsy sister-in-law of deceased liquor baron Gurdeep Singh Chadha aka Ponty Chadha, who has managed to dominate the trade in Jallandhar district this year. The group, led by her, bagged 40 of the 47 clusters of Jalandhar Municipal Corporation (JMC).  She is one of the prominent players in the trade in the state. Ponty Chadha, who was killed along with his brother in a shootout near Gurgaon in November  2012, had entered the liquor trade in Punjab during the Shiromani Akali Dal-BJP regime of 1997-02 and since then there has been no looking back.

The government changed hands, but this has had hardly any impact on the liquor trade. After the demise of her husband Hardeep Singh Chadha, Jasdeep Kaur took over the reins of the business. She entered the liquor trade at a time when the politician-operated liquor lobby was trying hard to prevail upon the government to tweak the excise policy to serve their interests.

Daughter of Delhi Sikh Gurdwara Management Committee president Harwinder Singh Sarna, she has managed to bag contracts for operating almost all liquor licensing units in Jalandhar, Nawanshahr, Hoshiarpur, Kapurthala and some in districts of Malwa in the past two to three years. Apart from Jasdeep Kaur, Usha Singla, Dimpy Malhotra, Aparna Gupta,   Divya Singla and Harvinder Kaur, all wives of liquor barons, have made quite a name for themselves in the trade.