On Sept 10, the Akhil Bharatiya Akhara Parishad released 1st list of 14 self-styled godmen in the wake of controversies surrounding them. 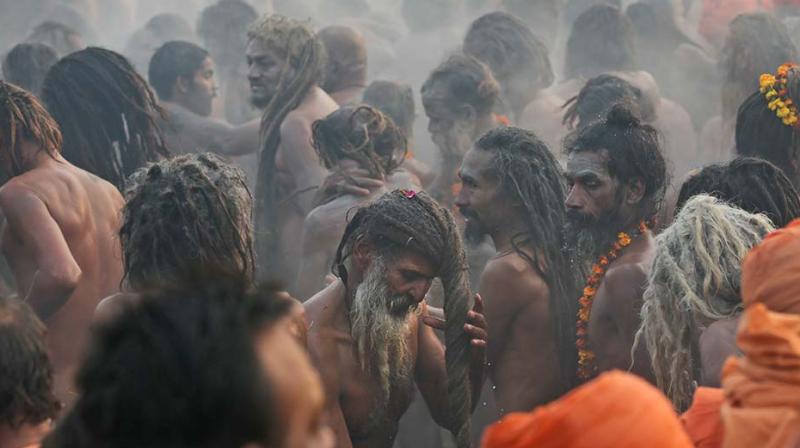 Releasing the list, the parishad's president Swami Narendra Giri said, "We even appeal to the common people to beware of such charlatans who belong to no tradition and by their questionable acts, bring disrepute to sadhus and sanyasis."

The parishad is a council of akharas, which are monastic orders drawing their spiritual lineage from 8th-century seer Adi Shankara, who is said to have established orders of martial monks with the aim of defending the Hindu Dharma.

On September 10, it released the first list of 14 such self-styled godmen which included names such as Gurmeet Ram Rahim Singh, Radhey Ma, Nirmal Baba, Rampal, Asaram Bapu and his son Narayan Sai.

The parishad took the move in the wake of controversies surrounding self-styled godmen.

"We have passed a resolution that the Uttar Pradesh government should set up a monitoring committee which would keep a close eye on the work being done for Kumbh Mela, 2019 and this committee should consist of a member from each akhara," Giri said.