The Certificate will be issued once required and agreed modifications are made. 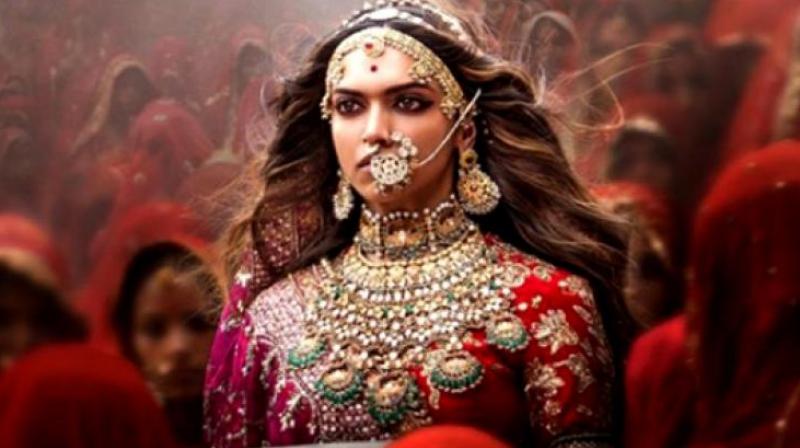 Mumbai: The Central Board of Film Certification (CBFC) has decided to give the UA certificate along with some modifications and likely change the title to 'Padmavat'.

The CBFC examining committee met on December 28 to review 'Padmavati'.

The Certificate will be issued once required and agreed modifications are made.

“The film was approached with balanced view keeping in mind both the filmmakers and society. Considering complexities and concerns around the film the requirement for a special panel was felt by CBFC to add perspective to the final decision,” said CBFC.

“Panel member had insights and also some reservations regarding claimed historical events and socio-cultural aspects which were duly discussed at length,” said CBFC.

Even before the release of the film, leaders of the Karni Sena and several politicians said the 13th-century queen, Padmini, has been disrespected by Bhansali.

The film was scheduled to be released on December 1.

Padmini, according to legend, was a Rajput warrior queen from Chittor in Rajasthan who set herself on fire to save her honour after Khilji defeated her husband in battle.

The Karni Sena has threatened Bhansali and the protagonist Deepika Padukone repeatedly.

The Supreme Court has so far refused to ban the film.

The Karni Sena assaulted Bhansali and vandalised his set while he was shooting for the film in Jaipur in January this year; large groups of Rajputs including the ones in Chittor have held demonstrations against the film.