Many of these species are new to science; properties are yet to be fully tapped. 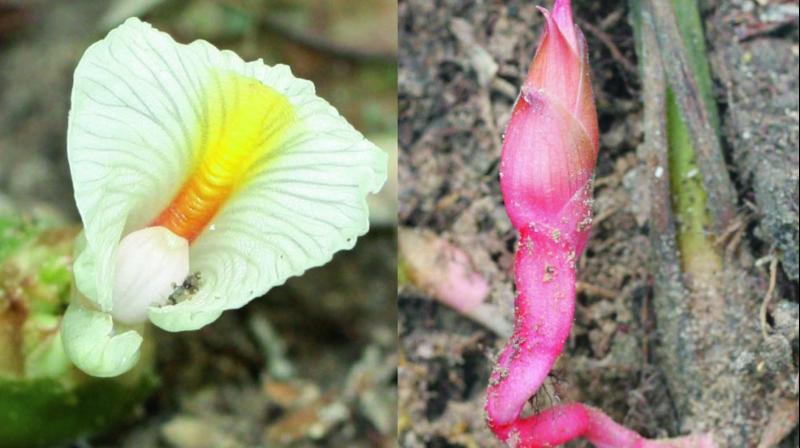 Medicinal plant species that have been recently spotted in the wild in Assam.

Guwahati: Assam is a treasure trove of medicinal plants, but most of them are unknown to the world of phytochemical science and research. The ingredients and phytochemicals with pharmacological properties present in the plants are yet to be explored.

However, IFS Jatindra Sarma, serving as divisional forest officer at Hamren in Karbi Anglong has documented more than 1,336 medicinal plants, besides 60 wild mushroom species in two large volumes. Many of these species are new to science as well as others that have been recorded in the country or in the Northeast for the first time.

He told this newspaper that 95 per cent of the medicinal plants recorded in his books were spotted in the wild.

"Due to lack of knowledge of these plants, many herbs, climbers and shrubs are treated as weeds and removed during the process of regeneration and plantation works. Many of the plants are removed, destroyed in the name of weed removal, which I noticed during the my visits to different areas, particularly in Assam,” Mr Sarma, who has been involved in the documentation process for the past 13 years, said. 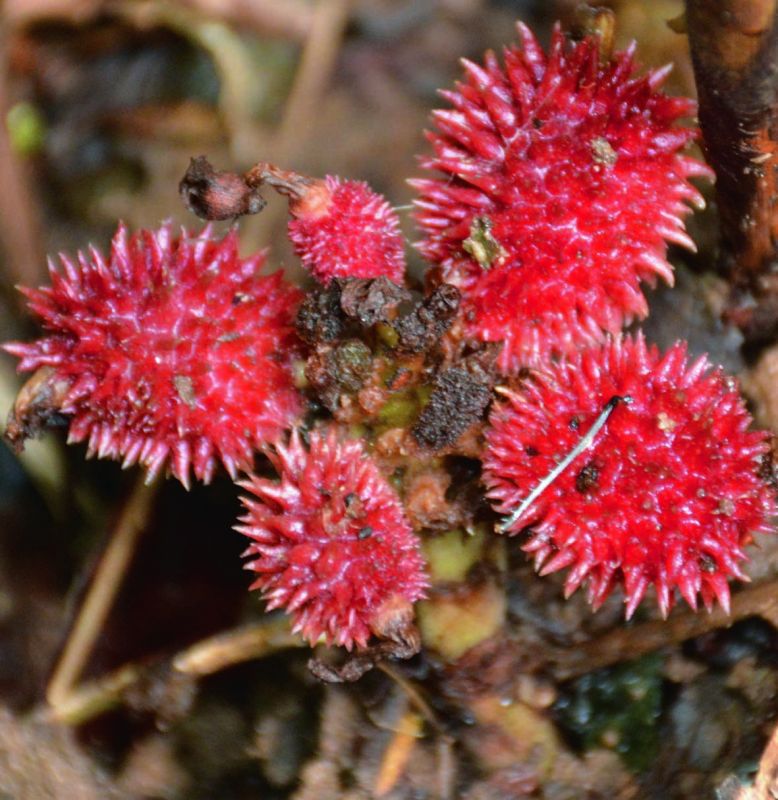 Pointing out that several of the newly discovered plant species have medicinal and economic value have not yet been fully tapped. Some can play a key role as sub-canopy species in the lowlands and wet evergreen forests, and can be used in forest restoration programmes in degraded lands.

The species can also be used in community-based forestry management programmes and management of buffer zones of reserved forests, he said.

“My study of plants has resulted in the discovery of two species that are new to the world, while many others have been recorded for the first time in India. Garcinia Assamica, a species of Garcinia (Clusiaceae) from Assam, is new to science,” said Mr Sarma.

“We found Garcinia Assamica in the semi-evergreen forests of Manas National Park – at elevations between 100 and 300 metres,” Mr Sarma said, adding that Clerodendrum chínense var. hamrensis is another variety discovered at Arting in Hamren division of West Karbi Anglong in Assam, while Caesalpinia sappan Linnaeus (Caesalpiniaceae) is a new record for Assam as well as for the Northeast.

“Dioscorea daunea Prain and Burkill (Dioscoreaceae) is a new addition to the flora of India. Garcinia nervosa Miq, too, is another record from mainland India. Tacca chantrieri André (Taccaceae) is a beautiful ornamental plant. It is a new plant for India. Clerodendrum trichotomum Thunberg (Lamiaceae) is yet another new gift from Assam to the flora of India. Aristolochia platanifolia (Klotz.) Duch. (Aristolochiaceae) is a new record for Assam,” said Mr Sarma. 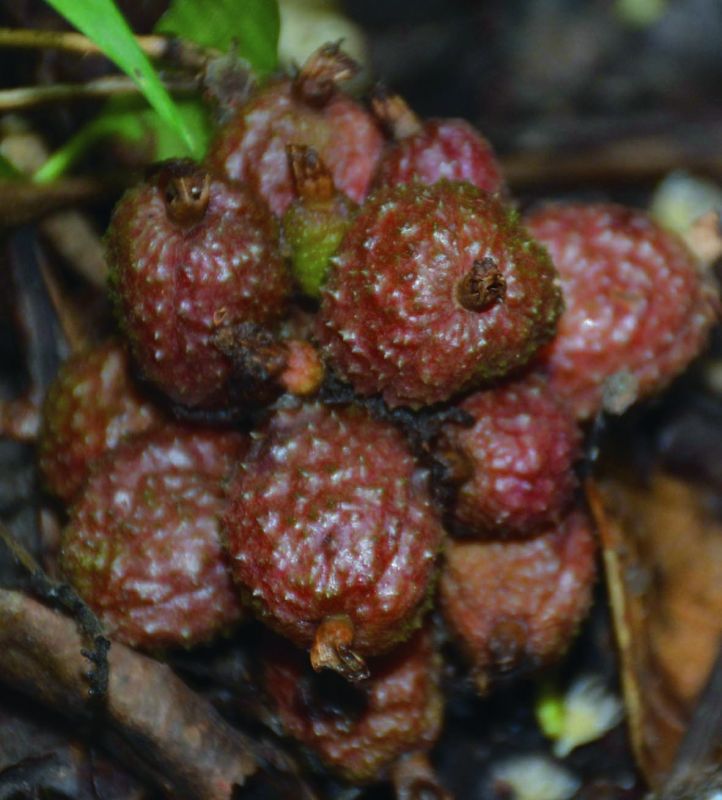 Mr Sarma has also recorded many species of wild mushrooms. “In view of their importance in day-to-day life of the tribal communities and their dependence for livelihood security, I included the medicinal mushrooms found in the forests of Assam,” he said.

Mushrooms form an important component of forestry and are a key indicator to the status of health of forests.

US-based ethno-botanist John D. Mood in his observation about Mr Sarma’s work said, "Mr Sarma’s research into the traditional usage of plants by the local cultures has yielded a wealth of ethno-botanic information of long-term importance and consequence. Each species is documented with the plant family, its habit, ecology, usage by plant part, name in Hindi and Sanskrit (when available) and colour photos. The result is a beautifully illustrated text.”

He said that the documentation in the two volumes titled Medicinal Plants and Mushrooms of India forms a much-needed reference to assist the activities of scientists, students of botany, research scholars, ecologists, wildlife managers and hobbyists alike.

“The information will be useful to foresters and agriculturalists whose job is to balance forest and field in light of increasing needs for human sustenance,” he added.

Mr Sarma said his aim was to get the plant identified through the pictorial mode and to appreciate its medicinal importance by the frontline workers in the department, as they are involved in the propagation works.

He further said that scientists would come out with local names for the plants' easy identification and popularisation, bringing awareness to avert loss of lives due to consumption of deadly species of mushrooms.