According to the party constitution, he will have to file nomination before the Central Election Authority of the party. 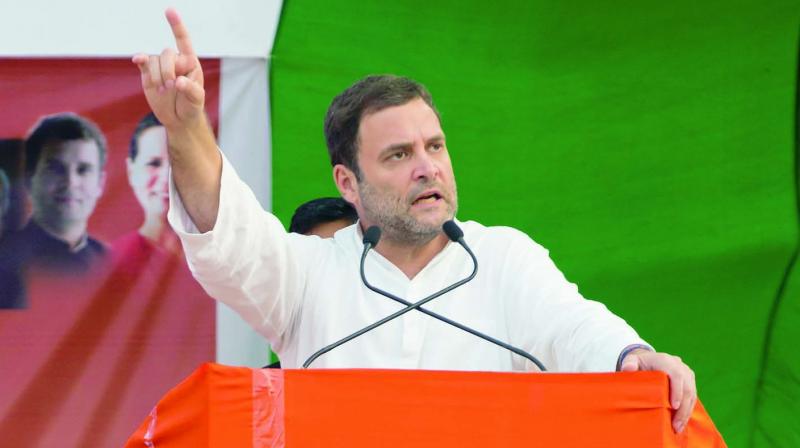 New Delhi: Congress vice-president Rahul Gandhi is all set to file his nomination for the post of Congress president on December 4. After the Congress Working Committee CWC ratified the schedule for internal elections, Mr Gandhi will be the only candidate for filing nomination.

According to the party constitution, he will have to file nomination before the Central Election Authority (CEA) of the party.

The CEA will scrutinise papers on December 5 and if no other nomination is filed, the result can be declared that day itself. He will also be handed over a certificate.

The last date of withdrawal of nomination for the election is December 11. After this, his election will have to be ratified by the AICC. According to the Congress constitution, the president has a three-year term.