India   All India  30 Nov 2016  Assam BJP govt warns of action against madrasas if closed on Friday
India, All India

‘Madrasas remain closed on Fridays in Pakistan and Bangladesh, not in India,’ said Himanta Biswa. 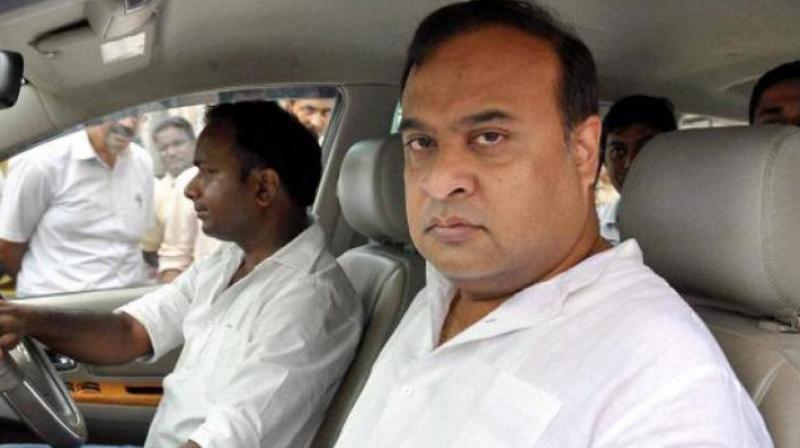 Guwahati: Assam education minister Himanta Biswa Sarma has sparked off a controversy by directing madrasas of the state to function on Friday and said his government would take stern action against those who didn’t follow the order.

“Madrasas remain closed on Fridays in Pakistan and Bangladesh, not in India. In our country Sunday is the uniform weekly off for people of all faiths. Madrasas too have to remain closed only on Sundays,” Sarma said. His comments have triggered an angry protest from a section of Muslim organisations and madrasa teachers association.

The madrasas of the state were following the practice of having a holiday on Friday for “namaz”.

Sarma, warned of action if “they do not give up the practice immediately.”

He clarified, “The government has no objection to students attending namaz on Friday afternoon but madrasas should not be closed on Fridays.”

“I have checked it there were no laws that made the madrasas and other educational institutes to remain closed on Fridays. It came to the notice of the government recently,” Sarma said.

The education minister’s remark has provoked angry protest in some parts of the state and All Assam Minority Student Union (AAMSU) staged protest at Kharupetia by burning his effigy. The protesters also blocked roads at some places.

Some Muslim organizations and madrasa teachers’s associations have criticized the education minister over his warning.