The reason for his death was attributed to an accidental fall at his home. 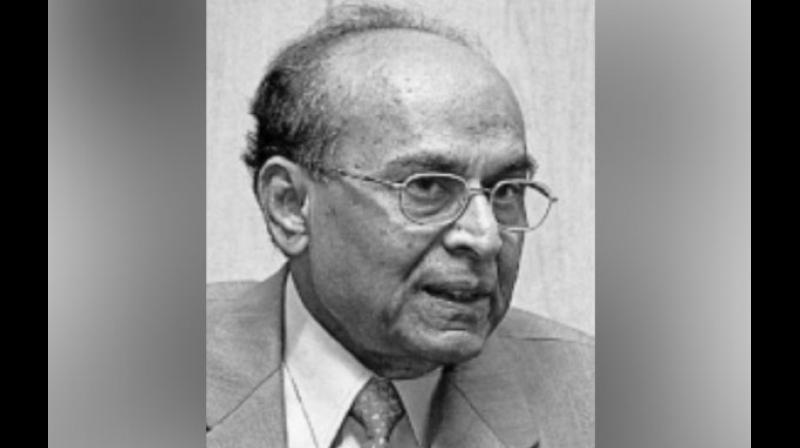 'Despite taking measures to resuscitate him, he remained unresponsive. He was declared no more at 7 am,' a press note issued by Ramaiah Memorial Hospital stated. (Photo: ANI)

Bengaluru: Former Karnataka Lokayukta and former Supreme Court Judge N Venkatachala passed away here on Wednesday at the age of 89.

The reason for his death was attributed to an accidental fall at his home at 6 am.

Justice Venkatachala was appointed as a judge of the Supreme Court in July 1992. He retired from his post in July 1995. He served as Lokayukta of Karnataka following his retirement from the judiciary.