Mr Palaniswami said he was not heard when the CBI investigation was ordered against him. 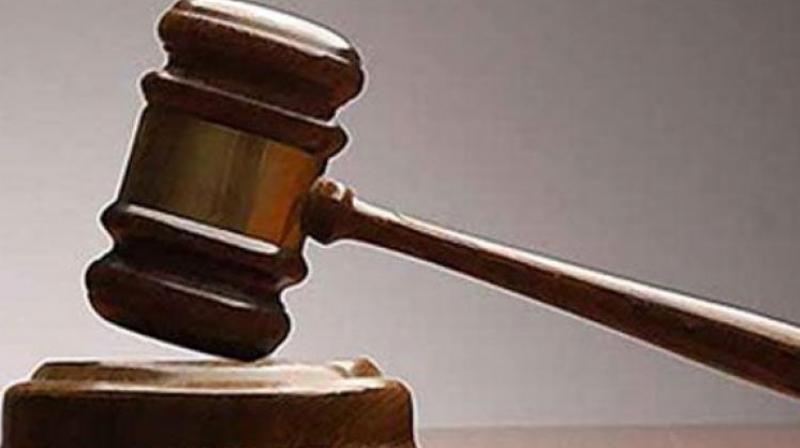 The court should consider whether politically motivated complaints could be treated as PILs- filed by Leader of Opposition on party letterhead. (Representational image)

New Delhi: In a huge relief to the Tamil Nadu chief minister Edappadi Palaniswami, the Supreme Court on Monday stayed a Madras high court order directing CBI probe against him in the award of tender for highway projects in the State.

A three-judge Bench of Chief Justice Ranjan Gogoi and Justices Sanjay Kishan Kaul and K.M. Joseph stayed the high court order after hearing senior counsel Aryama Sundaram and counsel Balaji Srinivasan for the Chief Minister and senior counsel Mukul Rohatgi and Advocate General Vijay Narayan for the DVAC. The Bench issued notice to Mr. Bharati on whose petition the CBI probe was ordered.

At the outset, counsel Sundaram submitted that the impugned order was passed without even hearing the chief minister and no opportunity of hearing was provided. Further the High Court had ordered CBI probe even though the main writ petition filed by DMK Member of Parliament R.S. Bharati did not seek such a relief. Such a relief was sought as an after thought, it was submitted.

Mr Edappadi Palaniswami in his appeal said he was not heard when the CBI investigation was ordered against him. The court should consider whether politically motivated complaints could be treated as PILs- filed by Leader of Opposition on party letterhead.