The job fair organised by the Telangana Prisons Department saw participation from 12 companies, including Flipkart and HDFC. 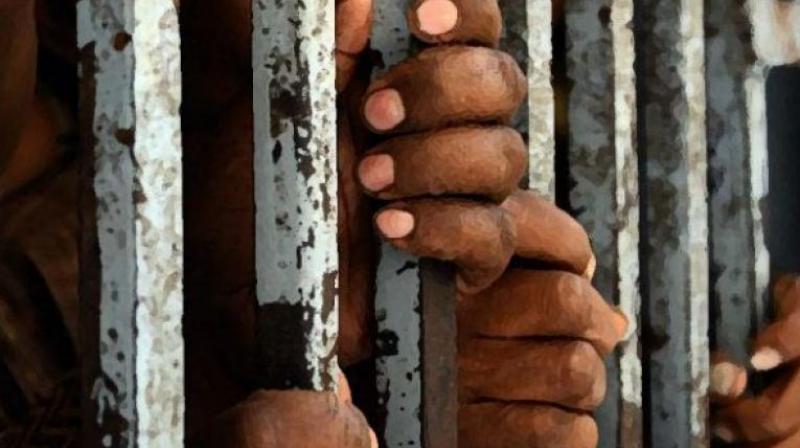 As many as 155 were selected for employment as drivers, technicians, house-keeping, electricians, marketing executives, helpers and others. (Representational Image)

Hyderabad: A total of 155 released prisoners have been selected for employment in various positions such as marketing executives and drivers at a job fair conducted by the Telangana Prisons department.

Twelve companies, including Flipkart and HDFC, participated in the "Job Mela-2018" organised Saturday at the State Institute of Correctional Administration here and attended by 230 released prisoners (both convicts and undertrial) from 31 districts.

Of this, as many as 155 were selected for employment as drivers, technicians, house-keeping, electricians, marketing executives, helpers and others, an official release said.

After the formation of Telangana state in June 2014, the state Prisons department had been implementing several innovative schemes and programmes such as skill development, loans to prisoners and employment for transforming the lives of inmates.

The job fair was aimed at providing livelihood to the released prisoners and ensure that they do not commit crimes again, the release said.