The man suffered a heart attack while driving his car near Kharigaon toll booth in Thane district of Maharashtra. 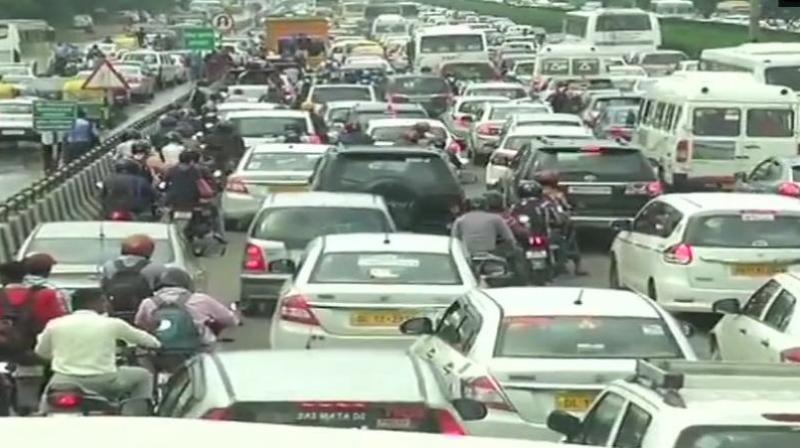 Thane: An on-duty traffic constable helped save the life of a man, who suffered a heart attack while driving his car near Kharigaon toll booth in Thane district of Maharashtra, police said on Thursday.

According to police, when the constable- Pandharinath Munde (35)- saw that the man has suffered a heart attack at the wheel, he immediately put him in the back seat and himself drove his vehicle to a nearby hospital.

The incident took place around noon on Wednesday.

"Nikhil Tambole (23) was driving from Padgha in the district towards Thane city in his car along with his elderly father. Around 12.30 pm when their car reached near Kharigaon toll booth, Tambole suffered a massive heart attack," Thane police spokesperson Sukhada Narkar said.

When Munde, a constable from Kalwa traffic division who was on duty in the vicinity, came to know about it, he wasted no time and got Tambole shifted in the back seat of the car, Narkar said.

"Thereafter, he himself drove the car and rushed Tambole to Jupiter Hospital in Thane, where he was admitted," Narkar added.

According to police, Tambole's condition is stable and he is undergoing treatment at the hospital.