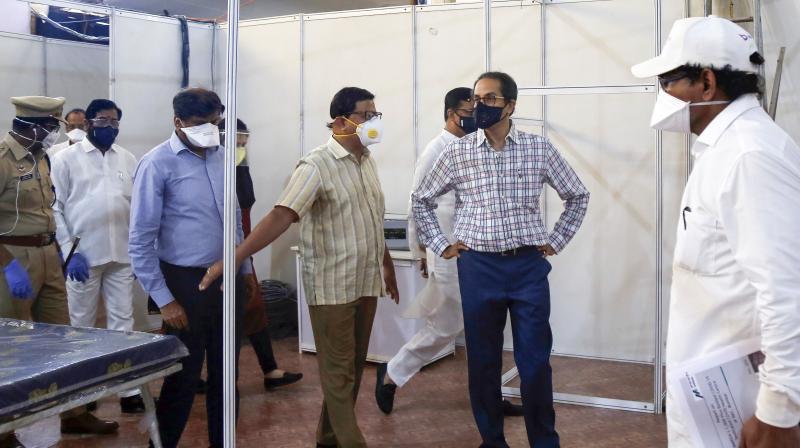 MUMBAI: After being criticised from several quarters over handling the coronavirus situation, Chief Minister Uddhav Thackeray visits Pune, which is badly hit by the virus following Mumbai, on Thursday.

Thackeray has come under severe criticism for mostly remaining confined to his house during the epidemic. Even the NCP chief Sharad Pawar has publicly said that the CM needs to venture out, while BJP leader Devendra Fadnavis has alleged that the MVA government overlooked Pune and focused only on Mumbai.

A senior official in Maharashtra Chief Minister Office (CMO) said that Thackeray has dedicated the entire working hour for Pune on Thursday. “Chief Minister will go to Pune around 9am and will remain in the district till 5pm,” he added.

The visit is considered as the resounding reply to Thackeray’s opponent. The official said, “ Thackeray will take a meeting on how to eradicate Coronavirus at Pune divisional commissioner office. Apart from Pune district, a review meeting over the measures for the Coronavirus for western parts of Maharashtra will be taken.”

During a party executive meeting on Monday, Fadnavis said that the state government did not give a single penny to Pune and Pimpri Chinchwad. If the amenities in Pune are not increased, the people may suffer.

On the criticism that he did not go to Mantralaya during the pandemic to govern the state, Thackeray said in an interview that he has used technology in the best possible way during the Coronavirus infection.