Singh's appeal against his conviction in a criminal case is pending in the high court. 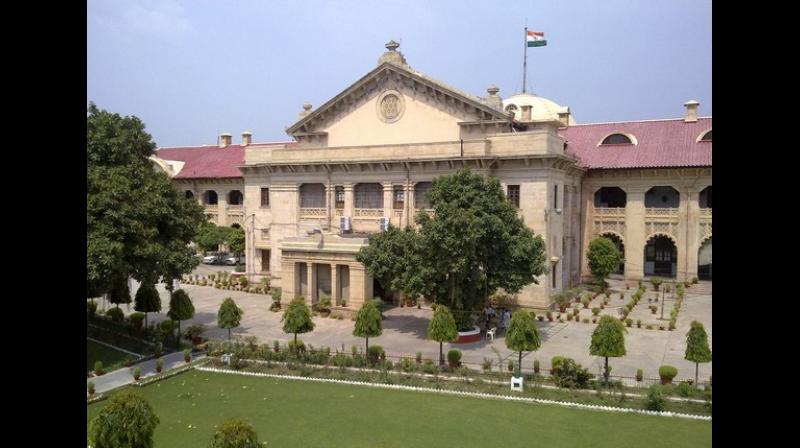 The court directed senior registrar of the high court to communicate the copy of the order to jail and district authorities immediately for compliance. (Photo: file)

Lucknow: The Allahabad High Court Tuesday granted one-day parole to Unnao rape survivor's uncle Mahesh Singh to attend the last rites of his wife who was killed in a road accident on Sunday.

Justice Mohammad F A Khan directed officials to bring Singh back to the jail by the evening after the cremation. Singh's appeal against his conviction in a criminal case is pending in the high court.

Jailed BJP MLA Sengar and nine others were booked for murder on Monday, a day after the car in which the 19-year old rape survivor, her family and lawyer were travelling was hit by a speeding truck in Rae Bareli, killing two members and leaving her and the advocate critically injured. The Uttar Pradesh government has recommended a CBI probe into the road accident.

The woman belonging to Makhi police station area in Unnao had alleged that Sengar, a four-time MLA who represents Bangermau in the UP Assembly, raped her teenage daughter at his residence in 2017. The case had come to light after the victim allegedly attempted self-immolation outside Chief Minister Yogi Adityanath's residence. Sengar, who is an accused in the rape case, was arrested on April 13 last year.