On his release, Akash was welcomed with flower garlands by his supporters and relatives. 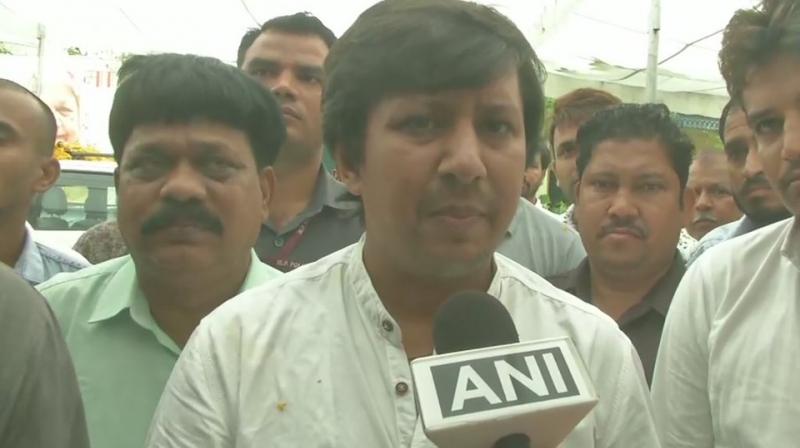 Indore: A day a Bhopal court granted bail to BJP MLA Akash Vijayvargiya in an assault case, the BJP MLA was released from Indore District jail on Sunday.

On his release, Akash was welcomed with flower garlands by his supporters and relatives.

Speaking to ANI, the BJP legislator, who was jailed for thrashing a municipal corporation officer with a bat, said he was not embarrassed or guilty of what he did as he could not think of anything else when women were being mistreated.

"I am not guilty or embarrassed about what I did as it was in public interest. A woman was being dragged brutally in front of the police and I couldn't think of doing anything else," he said, adding that he hopes he would not have to pick up the cricket bat again.

"We work for public interest and dedicate each and every moment of our lives for the peace and prosperity of people of this country. We will continue doing that. I pray to god ki vo dobara ballebazi karne ka avsar na de (I Pray to God that I should not be given another opportunity to pick up the bat," he added.

The Indore-3 MLA's release was preponed by two hours keeping in mind the law and order situation in the city. Owing to an earlier release, a celebratory rally could not be held by his supporters.