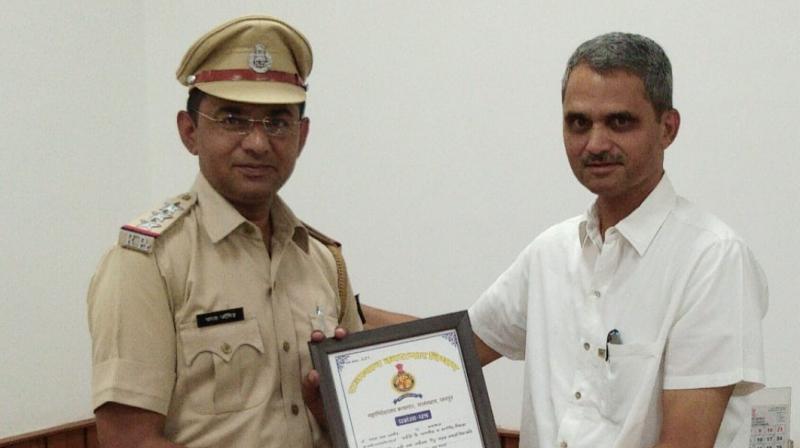 An IPS officer of the 1986-batch, Singh is a recipient of the President's police medal (2016) and police medal (2002) for distinguished services. (Photo: Twitter | @parasjangid)

He has served as SP in Churu, Baran, Sawaimadhopur, CBI New Delhi, DIG ACB, IG Bharatpur, ADG PHQ, DG Jail among others. He has been serving as DG ATS and SOG since January 3, 2019. Mr Singh is an MA in English literature and belongs to Haryana.