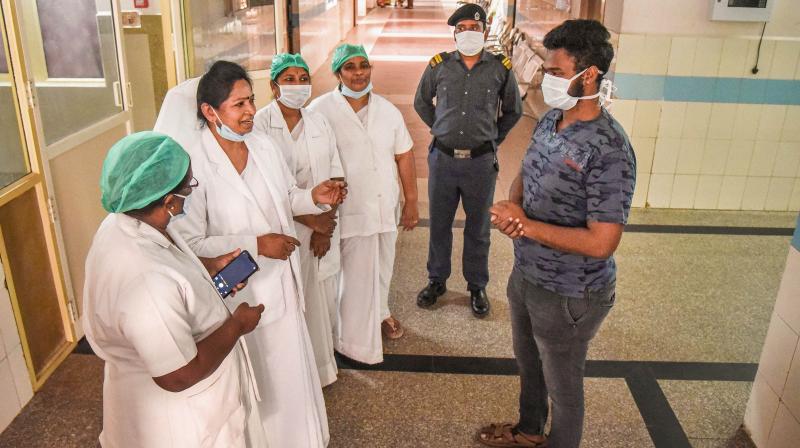 Mumbai: The Maharashtra government announced a hike in the remuneration for doctors working on contract and bond with the state government from `60 thousand to `75 thousand. The decision is expected to boost the morale of the doctors amid the outbreak of the coronavirus pandemic. Besides this, the government is also planning to increase the stipend of interns working with government and civic body hospitals.

Speaking with The Asian Age, medical education minister Amit Deshmukh said, “We have decided that the medical sector and other essential services departments would get the budget they require. There will be no budgetary cap for these departments.”

He added, “We are now also in the process of increasing the stipend of interns of all government hospitals and corporation-run hospitals.”

In a tweet, Cabinet minister and Yuva Sena chief Aaditya Thackeray said, “For doctors on contract and on bond, the Maharashtra State Govt has decided to not just enhance pay, but bring at par. They are our covid warriors and this was due (sic).”

“An older order had proposed a reduction in pay, and I had requested the government to reverse this,” the Yuva Sena chief added.

In Maharashtra, all MBBS, MS, MD, diploma and super specialty doctors graduating from government and municipal medical colleges have to render mandatory service to the government for a stipulated period.