India   All India  30 May 2017  Six more airports to do away with handbag tags
India, All India

Six more airports to do away with handbag tags 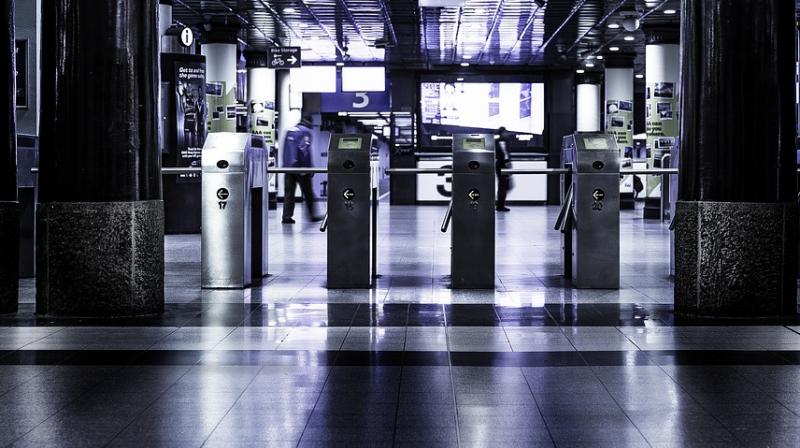 The practice of stamping the hand baggage was started to ensure that no banned object was carried on board an aircraft by any passenger. (Photo: Representational/Pixabay)

New Delhi: After discontinuing the practice of stamping and tagging hand baggage at seven airports in April this year, the Central Industrial Security Force has decided to extend the system to six more airports from June 1. These new airports include Chennai, Patna, Lucknow, Guwahati, Trivandrum and Jaipur.

CISF, which has been tasked with providing airport security, has already carried out extensive trial runs at the six locations and was satisfied that adequate measures like more CCTVs and additional security deployment had been done there.

Senior CISF officials said that in the next round, five more airports — Vishakhapatnam, Goa, Bhubnaeshwar, Pune and Varanasi — will be covered. A trial will start at these airports in the next few days even as CISF plans to extend the facility to all the 59 civil airports under its jurisdiction across the country by end of the year.

The practice of stamping the hand baggage was started to ensure that no banned object was carried on board an aircraft by any passenger. This was not only time consuming but also resulting in harassment of passengers.

The same work is now being done by better surveillance using CCTVs, sophisticated X-ray machines and other security equipment.

The government has constituted a committee of officials from CISF, Bureau of Civil Aviation Security (BCAS) and the airport operators to ensure smooth implementation of the new security arrangement. As of now the scheme would be applicable only to the domestic travellers while international passengers will have follow the earlier practice of  stamping the baggage tags.