Lt. Gen. B.S. Raju to take over as army vice-chief

Lt. Gen. Raju's appointment is one of rare instances as he has been promoted as Vice Chief without heading any of Army’s regional commands 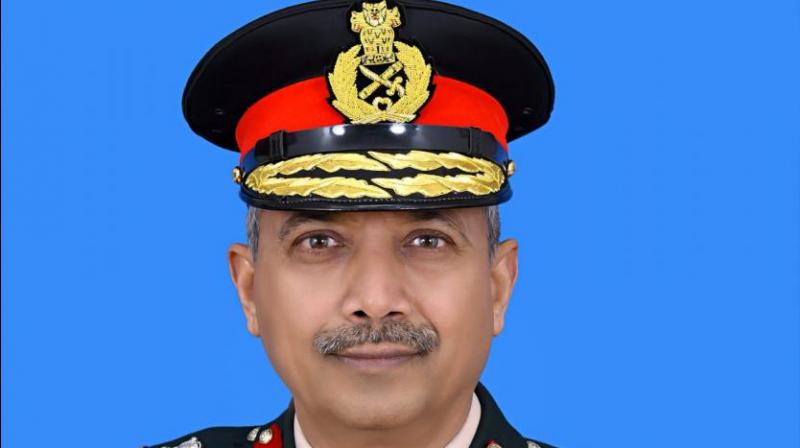 New Delhi: The government on Friday appointed Lieutenant General Baggavalli Somashekar Raju as the next Vice Chief of the Army Staff. Lt Gen. Raju will take over as May 1.

He will succeed incumbent Lt Gen Manoj Pande who will take the reins of the 13-lakh-strong Army after Chief of Army Staff Gen. M.M. Naravane completes his term on Saturday.

Lt. Gen. Raju's appointment is one of rare instances where an officer has been promoted as Vice Chief without heading any of the Army’s regional commands. He is currently Director General Military Operations at Army Headquarters here.

A qualified helicopter pilot, Lt Gen. Raju is alumnus of Sainik School at Bijapur and National Defence Academy. He was commissioned in the Jat Regiment on December 15, 1984.

He commanded his battalion during Operation Parakram in the Western theatre and in Jammu and Kashmir. Lt Gen. Raju  holds the distinction of commanding the Uri brigade along the Line of Control, a counter insurgency force and Srinagar-based Chinar Corps. He has served as the Commandant, Indian Military Training Team in Bhutan.

He is also the Colonel of the Jat Regiment.