India   All India  30 Mar 2017  Amit Shah told Yogi Adityanath he will be UP CM one day before oath
India, All India

Adityanath said he was a ‘fakir’ (hermit) who lived on alms, but the people of the state had given him the whole state. 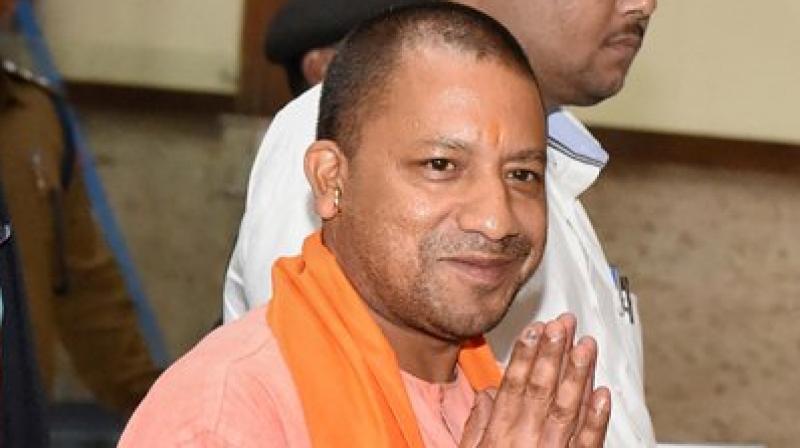 Lucknow: Yogi Adityanath, who was appointed as the Uttar Pradesh Chief Minister on March 19, was informed about it only a day before the swearing-in ceremony by BJP chief Amit Shah, he said.

"Amit Shah told me that tomorrow is the oath-taking ceremony. But, I had only two robes. If I had said no, then it would mean that I am looking for an escape route. I then went to Lucknow to attend the meeting of the BJP legislature party," Mr Adityanath said.

He was addressing a gathering on the inaugural day of the three-day UP Yoga Mahotsava in Lucknow today.

Adityanath, a five-time MP and head priest of Gorakhnath Mutt, said he was a "fakir" (hermit) who lived on alms, but the people of the state had given him the whole state.

Referring to demonetisation, the Chief Minister said his government will not hesitate to take any major decision for the benefit of the people of the state.

"If needed, we will not hesitate in taking any big decision for the benefit of the 22 crore people of the state," the UP Chief Minister said, and hailed Prime Minister Narendra Modi's "bold" decision to ban high denomination currency notes.