In a first, 100 non-gazetted workers of South Central Railway flew to Singapore, Malaysia for a 6-day vacation on Jan 28. 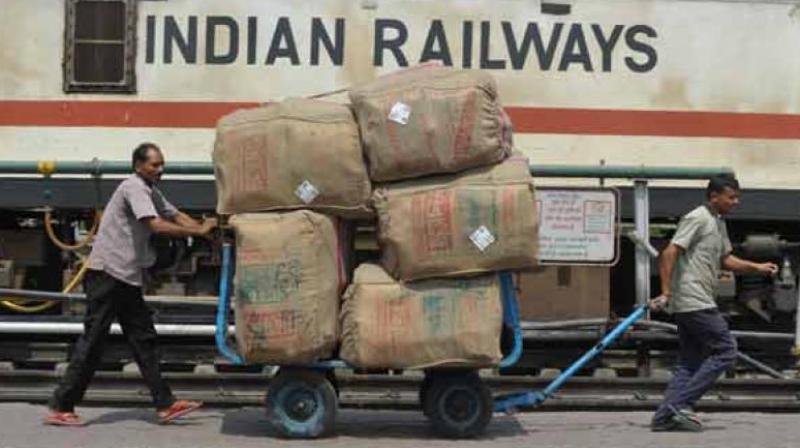 New Delhi: Indian Railways' first non-working foreign tour is under way -- not for senior officers but for gangmen, trackmen and other non-gazetted employees.

In a first for the national transporter, 100 non-gazetted workers of South Central Railway flew to Singapore and Malaysia for a six-day vacation on January 28, said a statement.

While 25 per cent expenditure of the tour is being borne by the employees, 75 per cent is from the Staff Benefit Fund (SBF), M Umashankar Kumar, SCR chief public relations officer, said in a statement.

"The 100 strong group of employees... comprised of Group C and D category employees, with preference given to employees from lower cadres and those nearing retirement. Allocation of number of slots for each Division, Workshop and Headquarters was given on the basis of their sanctioned strength," he said.

Secunderabad-based SCR has taken the lead in "optimising welfare activities for its non-gazetted workforce, by organising the first-of-its-kind ‘Employees Overseas Camp’ on Indian Railways", he said.

SBF funds are allocated by Railway Board for various welfare activities of non-gazetted employees working in the national transporter.

They are usually used for scholarships for lower grade employees, to benefit the girl child, camps for children and other such socially relevant causes, an official said.

The SCR had sent a proposal for the tour in December last year for its employees.

Less than a month later, the group was on its way to foreign shores.