Jamida said she will continue her struggle to bring women to mainstream. 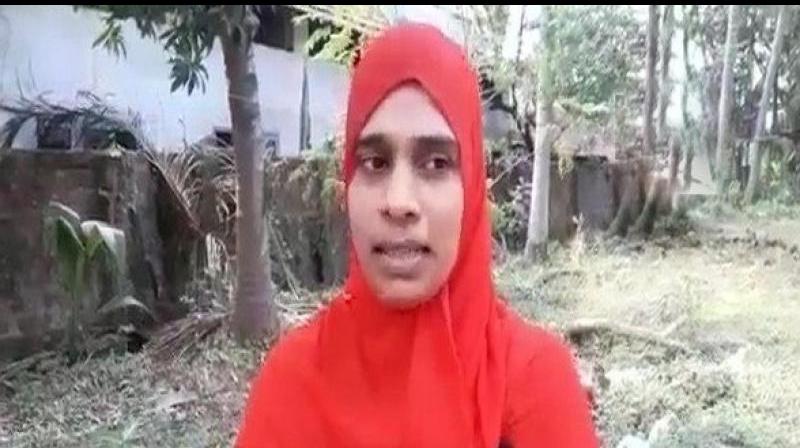 Mallapuram: Jamida, who became the first female imam in 's history to lead the Juma prayers, said on Monday that despite receiving criticism she would continue her struggle to end triple talaq and achieve equal rights for women.

"I will continue my struggle to end triple talaq and bring women into the mainstream," said Jamida.

She further said those who have been criticising her, have been doing so without logic and hence were abusing and targeting her personally.

She led the Friday afternoon special prayer session at a mosque in Kerala's Malappuram district.