Students and teachers will be subjected to permanent surveillance as MCI could use footage to make judgements on lesson standards. 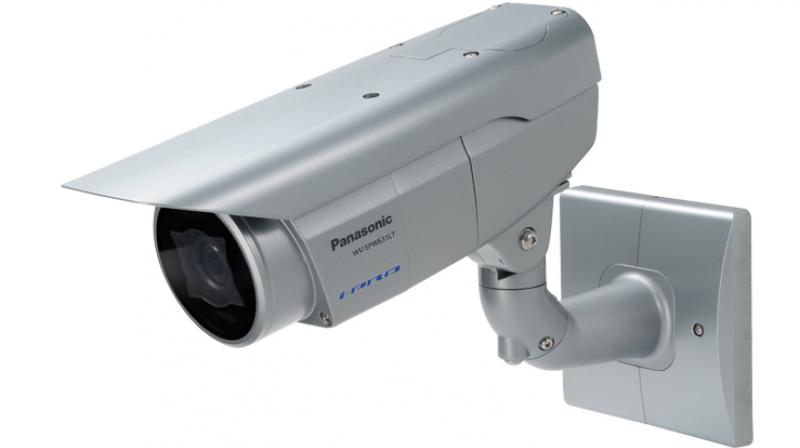 The reason for putting cameras they believe will improve teaching and help check performance of teachers.

New Delhi: Soon medical colleges will be put under permanent surveillance. To ensure that teachers are working hard enough, the Medical Council of India (MCI) has issued instructions to both private and government medical colleges to install Closed Circuit Television (CCTV) cameras in the classes. A slew of cameras will be attached to the MCI so that the video footage generated from the cameras could be viewed as and when required for analysis of classroom performance.

Significantly, the medical regulator also proposes to make installation of cameras in classes mandatory under the “minimum standards” required to open a new medical college. The students and teachers will be subjected to permanent surveillance as MCI could use footage to make judgements on lesson standards. “The idea of video capture is to ensure whether classes are going on properly or not. The high-end cameras linked to the servor in MCI will help us do analysis of classroom performance using this as one of the observations systems. With this, the MCI would be able to do live video streaming of classes,” said a senior official in the MCI.

According to officials, often complaints on inadequate number of lecturers and faculty are received by them and the new method will help expose this menace in both government and private medical colleges. The reason for putting cameras they believe will improve teaching and help check performance of teachers. So far 50-60 colleges have already got CCTV installed.

The new rule will soon be notified and once its notified, the MCI proposes to add penalty for those colleges where CCTV cameras are missing.