In 1984, India could have destroyed Pak's nuclear sites with 'surprise, speed': CIA report

The document also said that Islamabad could not have countered an Indian air strike due to ‘poor command and control.' 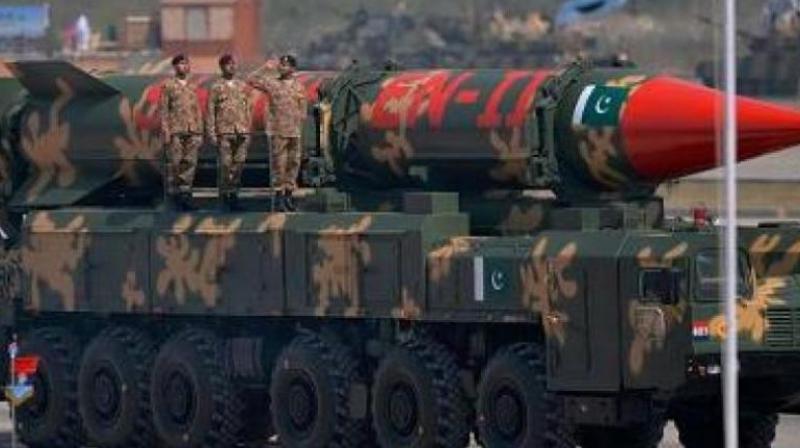 New Delhi: If the Indian Air Force (IAF) had attacked Pakistan’s vital nuclear facilities in 1984, it could have destroyed or created enough damage to stop the country from generating nuclear weapons for several years, a Central Intelligence Agency (CIA) report has said.

According to media reports, the CIA document dated November 1984 was drafted immediately after the then Prime Minister Indira Gandhi was assassinated.

Comparing the fighter jets possessed by both countries, the CIA report said that the MIG 29s, that India was awaiting delivery, were “medium-range capability superior” to the F-16s that Pakistan possessed. Interestingly, the F-16 fighter air crafts were and still are produced by the US, while MIG 29s are a Soviet invention.

The document also was reported to have said that Islamabad could not have countered an Indian air strike due to ‘poor command, control, and communication.’

It went on to add that Pakistan could not seriously threaten India’s strategic targets.

Interestingly, in a detailed exploration of the possibility, the document mentioned the most appropriate time for an attack and also guessed the weapons India would use.

Stating that ‘surprise and speed’ were integral for a successful attack, the CIA report predicted that in the event of an attack India would have used its MIG 23s and Jaguar aircraft.

It further mentioned that the best period for an attack would be between November through February the next year, due to low precipitation and lack of clouds making visual target identification easy.

The document also observed that Pakistan’s Kahuta Enrichment Plant and PINSTECH-New Laboratories facility were both only 30 minutes by plane from India.

The document is one of the thousands of documents that were recently made available by the CIA online, under the Freedom of Information Act