The teenager had run away from home for poor scores in selection of class 10 boards and was given refuge by a sex worker. 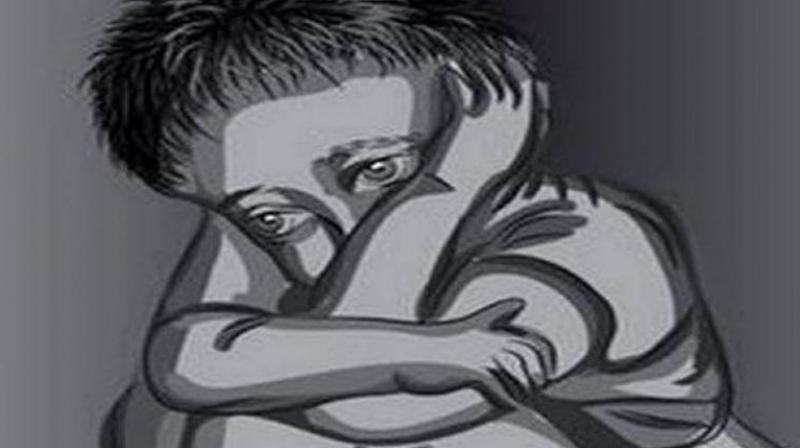 The girl seemed to be in no mood to return home as she refused to give out her address or phone numbers of her guardians. (Representational Image)

Kolkata: A teenage girl who had run away from home for poor scores in selection test of class 10 boards, was rescued on Wednesday in Sonagachhi, Kolkata's renowned red-light area.

According to a report in The Times of India, Sonagachhi Sex Workers' Board was instrumental and actively helped the police in rescuing the girl.

The Board is an autonomous body dedicated to rescuing minors and reluctant adults from the jaws of sex-work and human-trafficking in the city.

The rescued minor in this case, later turned out to be a resident of Dankuni on the outskirts of North Kolkata, who ran away on Tuesday and travelled by bus and on foot, first to Shyambazar and then Shobhabazar, close to Sonagachhi.

It transpires that it was here that she met a sex worker who gave her refuge for the night. However, she did not leave the house at 26B Imam Baux Lane, even on Wednesday.

On Thursday, when the Board heard of the new girl, they ran to her rescue.

The girl however, seemed to be in no mood to return home as she refused to give out her address or phone numbers of her guardians.

Following this, the Board had no choice but to inform the Bortola police station, according to one of the members, Putul Haldar.

Psychologists have expressed concern over the stubborn behaviour of the child.

"The girl's stubbornness is a marked symptom of borderline personality disorder," Dr Sharmila Sarkar, a child psychologist associated with the Apollo hospitals said in the report.

"People with such a syndrome can never tolerate rebukes. They cannot take 'no' for an answer. This is especially common among single children. They intend to punish themselves to make family members suffer. But in this particular case, the problem seems even more intense. She was not afraid even after staying so long inside a brothel. She is too stubborn and this is rightly a cause of concern," the doctor further added.