Maharashtra government proposes 16 per cent reservation for Maratha community in jobs and education. 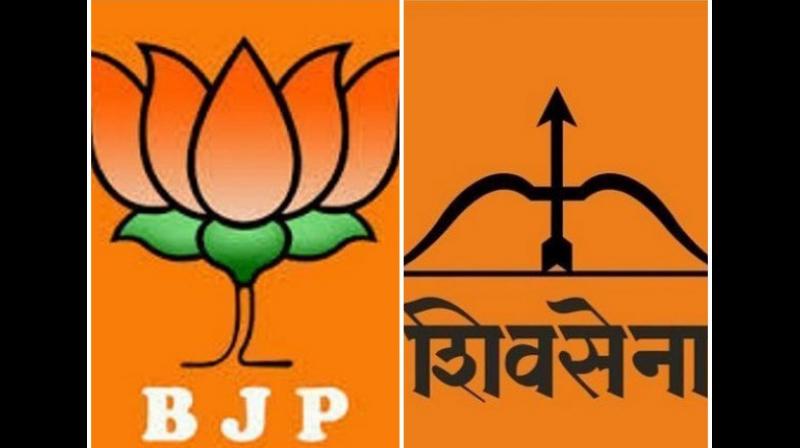 On November 18, the Maharashtra government approved the Maratha Reservation Bill, for which the community has been protesting since 2017. (Photo: ANI)

On November 18, the Maharashtra government approved the Maratha Reservation Bill, for which the community has been protesting since 2017. Once the Bill is passed in the Assembly and notified, the Marathas will be entitled to reservation in government jobs and admissions in government institutions in the state.

Earlier, Chief Minister Devendra Fadnavis had said that as per the recommendation of the Maharashtra State Backward Class Commission, the state government will give independent reservation to the people belonging to the Maratha community under a category called Socially and Economically Backwards or SEBC.

Maharashtra State Backward Class Commission had submitted its report in the matter to Chief Secretary D K Jain on November 15.

Earlier on August 9, 2018, around 194 people were detained for rioting and arson after a protest, seeking the reservation for the Maratha community, turned violent.

On Tuesday, Fadnavis said that the reservation for Maratha community in the government jobs and admission in public sector academic institutions would not have any adverse impact on the state's existing quota policy.