Mr Swamy said the Madras and Delhi high courts had approved the security clearance to a company. 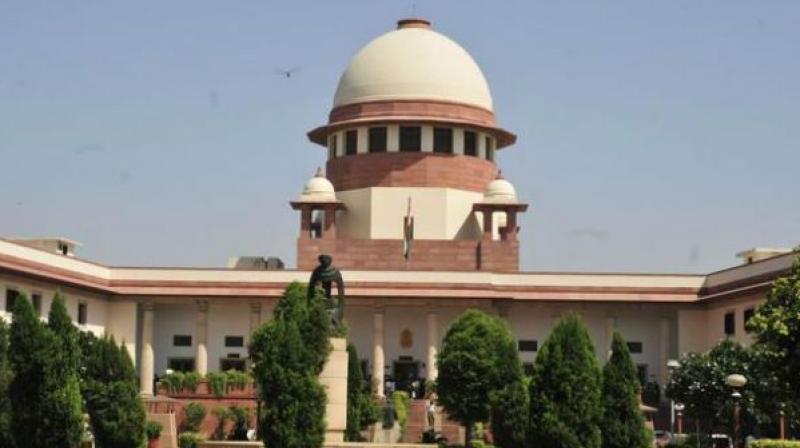 New Delhi: The Supreme Court on Monday decided to examine the validity of the national security clearance granted to Sun TV network to enable it to participate in the public auction for obtaining FM Radio licence.

A bench of Chief Justice T.S. Thakur and Justice D.Y. Chandrachud issued a notice to the Centre, seeking its response to a public interest writ petition filed by BJP Member of Parliament Subramanian Swamy challenging the security clearance and licence granted by Sun TV network after it participated in the FM radio auction.

He said initially, the home ministry had refused security clearance to Sun network but the finance ministry sought the opinion of the AG, who said refusal to permit Sun network to participate in the auction will be unconstitutional as the firm was only chargsheeted and there is no conviction. The effect of this opinion was that the clearance was granted and Sun network participated in the auction and obtained licence for FM radio channels.