Mir shaved off his beard and decided to use his personal vehicle to go to his native village, the officer said. 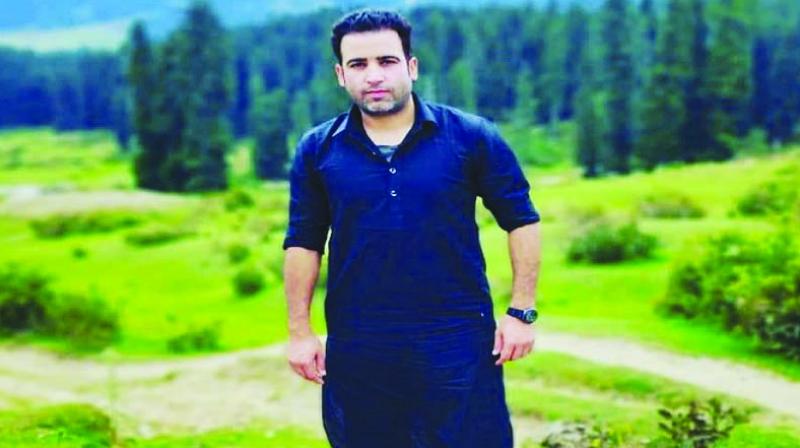 Srinagar: The desperation to see his parents prompted Jammu and Kashmir police's sub-inspector Imtiyaz Ahmed Mir to shave off his beard and change appearance in his unsuccessful attempt to dodge militants who had laid a death trap for him in his village, his colleagues said on Sunday.

A peace votary, 30-year-old Mir was shot dead by militants at Wahibug in the militancy-infested Pulwama district of South Kashmir on Sunday afternoon when he was on his way home.

Posted in the CID department, Mir had been warned against venturing into his village as there was a possibility of attack by militant groups, who have been targeting policemen.

“I had told him that he should not go as militants could attack. But he was desperate to see his parents who reside at Sontabugh in the interiors of Pulwama district,” recalled one of his supervising officers.

This morning as he was preparing to leave for home, he came with a changed appearance. He shaved off his beard and decided to use his personal vehicle to go to his native village, the officer said.

“Now they (militants) will not be able to recognise me” were possibly his last words to his officer before he left for home with a smiling face as he was seeing his parents after a long time.