When the forces were conducting searches, the militants opened fire on them, triggering a gun battle. 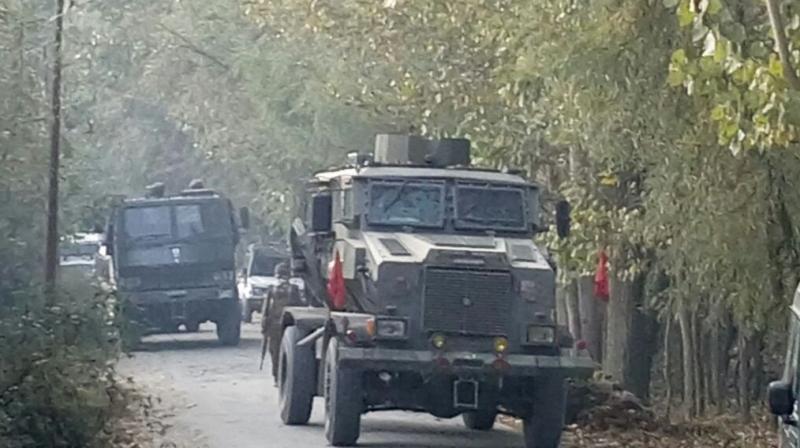 Srinagar: A police constable was killed in an encounter which broke out between militants and security forces in north Kashmir's Bandipora district on Sunday, the police said.

At least two terrorists were also killed in the encounter, ANI reported.

Security forces cordoned off the Mir Mohalla village in Hajin area of the district this morning following intelligence inputs about presence of militants there, a police official said.

When the forces were conducting searches, the militants opened fire on them, triggering a gun battle, the official said.

The firing has stopped for now, but heavy stone-pelting is underway.