Tript Bajwa asserted that Capt Amarinder Singh had reiterated time and again that none found guilty would be spared in this sensitive case. 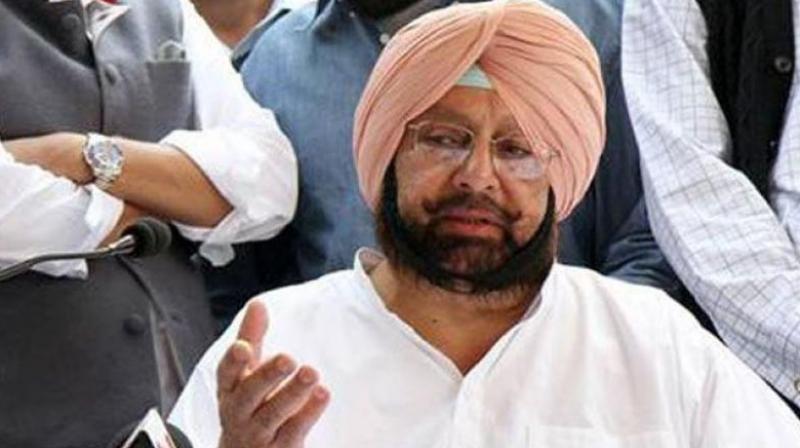 “You have mischievously raked up the sensitive issue of the sacrilege of Guru Granth Sahib when the state government has already questioned the move of the CBI to reopen the case after filing the closure report despite the fact that the investigation had been withdrawn from the central agency by the state government. Your design has the potential to harm the Congress so that Capt Amarinder Singh can be blamed in case this plan succeeds. You are still harbouring the grudge that you were replaced as PPCC chief by Capt Amarinder Singh, as you had miserably failed to perform,” he said.

The panchayats minister said the performance of the state government has been reflected in all the elections till date in the state and this exactly was now the problem of Partap Bajwa.

He alleged that going by his statements, it was now clear that Partap  Bajwa was playing into the hands of certain people in the Opposition and questioning the progress on the Bargari sacrilege and related issues despite the fact that the first chargesheet had already been filed and further investigation is in progress.

The minister said, “If Mr Partap Bajwa has some objections and reservations regarding the functioning of the state government as well as on ongoing probe of sacrilege issue then he should discuss these matters on party platforms instead of rushing to the media.”

Tript Bajwa asserted that Capt Amarinder Singh had reiterated time and again that none found guilty would be spared in this sensitive case.

He said Partap Bajwa should know that history would not spare not only the perpetrators of this crime but also those who tried to create hurdles in the way of thorough investigations.

Tript Bajwa said that rather than indulging in mud sliding at his own party government, Partap Bajwa should work for the victory of the party candidates in the ongoing four byelections.