BSF to focus on Maoist bases in remote areas

ADG said the Union Cabinet’s recent approval of a proposal for modernisation of police would boost the morale of the security personnel. 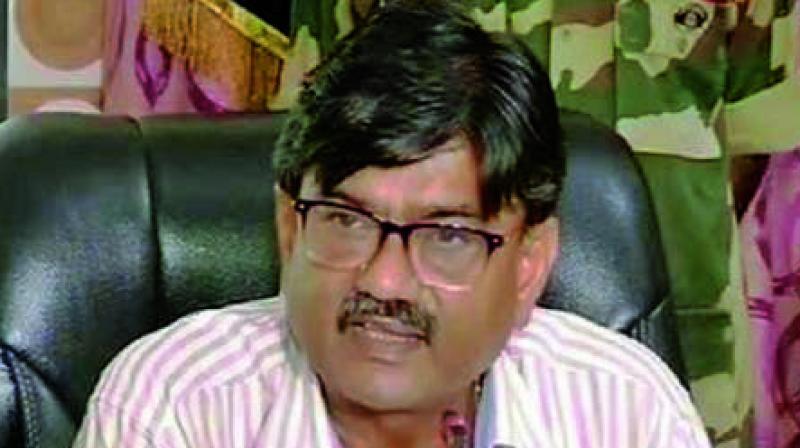 Bhubaneshwar: The Border Security Force (BSF) is making serious plans to make inroads into the Maoist bases in the cut-off areas in Odisha’s worst Maoist-hit Malkangiri district and inaccessible forest pockets on the areas bordering Andhra Pradesh and Chhattisgarh.

BSF additional director general (ADG) Arun Kumar, during an interaction with the mediapersons here, said focus was being given on the combined training of BSF, Special Operation Group (SOG), Commando Battalion for Resolute Action (Cobra) battalion and Central Reserve Police Force (CRPF) to a decisive battle against the Red radicals.

“Our major challenge is the Andhra Pradesh-Odisha and Chhattisgarh-Odisha borders. Movement in these areas is the main challenge because of dense forests and hilly terrains. A lot many villagers in these areas also remain cut-off because of reservoirs and other water bodies. We want to make more inroads into these cut-off areas to do the operations,” Mr Kumar said.

On the Chhattisgarh border, there were security gaps in the Tulsi-Dongri area, the BSF ADG said. “We want to further move into Tulsi-Dongri area. Recently, we had a joint training of SOG, Cobra and Odisha poli-ce,” informed Mr Kumar.

To a query, the ADG said the Union Cabinet’s recent approval of a proposal for modernisation of police would boost the morale of the security personnel.

Meanwhile, a huge cache of ammunition, guns and explosives were on Thursday seized from a Maoist camp at Dangateka Reserve Forest under Kisinda range in Sambalpur district.

According to Sambalpur SP Sanjeev Arora, as many as 484 rounds of live bullets, two tiffin bombs, two .303 rifles and a hand grenade were seized.

An exchange of fire ensued between the red rebels and policemen but the former ran helter-skelter being unable to resist the retaliation by security forces.