Aleem has a word of advice for his Kashmiri brethren who too had been facing similar situation. 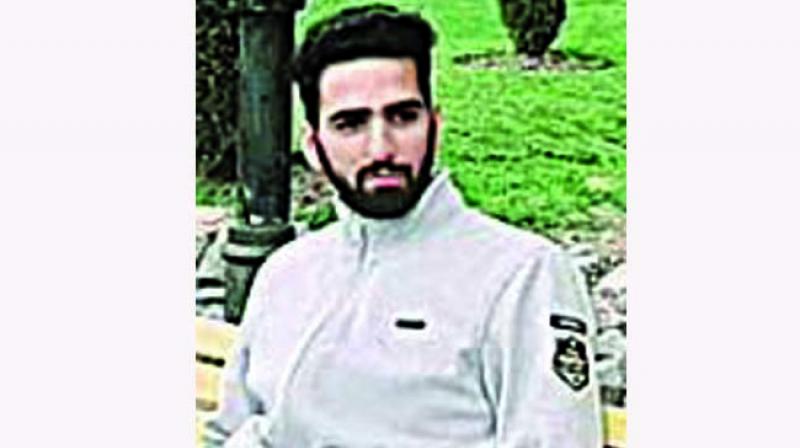 New Delhi: Mohammed Aleem Syeed, who is a law graduate from Jamia Millia Islamia, had lost all hope to contact his family due to information clampdown imposed by the security forces in the trouble-torn Jammu and Kashmir.

But the Supreme Court order on Wednesday, allowing him to visit his family, has restored his faith in judiciary as he feels that courts were the only hope, where people can approach in trying times to seek redressal.

Aleem has a word of advice for his Kashmiri brethren who too had been facing similar situation. “Just knock at the doors of the highest court and you are bound to get justice,” an elated Jamia student told this reporter, who will be flying back to his hometown on Thursday.”

Aleem said at one point of time, he had lost all hope to reach out to his family. “Being a student of law myself, I then decided to seek justice from the judiciary itself. Otherwise, what was the point of pursuing law degree when one was unable to seek redressal through judicial process.”

Aleem, who last spoke to his family on the night of August 4 said, the conversation was about the situation, I asked them whether they had stored enough grocery items because things weren’t looking normal at that time and I was on the call when all of a sudden the phone was disconnected and since then, there are different narratives about the real situation prevailing in the valley. “There is confusion on the narrative, as contradictory news is coming. On one hand, you get the news stating Kashmir is normal, and on the other hand, you hear completely opposite. This is causing more frustration to me because there are diverse views. I don’t know the situation on the ground and I have no first-hand information as landline telephones as well as mobile phones are not working since August 5. I want to be certain of the wellbeing of my parents because Anantnag in South Kashmir, the place where my parents live, is a very volatile place,” he said. He said he was very worried about his family as he was unable to connect to them either directly or through his friends due to total clamp down on all information channels.

Aleem is living in the national capital for past six years.  His parents are retired government employees while his two elder brothers, one working with J&K Bank while another is in shoe business and are living in the valley. The last time he visited the valley was in May of this year.

There are couple of his friends from Kashmir who too are afraid and not able to contact their parents, he said, adding that his friends have given him letters, so that he can give them to their families, who are in the Valley and when I return I will bring the word from their families for them.

The Jamia graduate said that day in and day out he had been hearing from his Kashmiri brethren that they have not been able to contact their respective families. “I do not know how long this information curfew is going to continue. But my advise to all such people is to knock the doors of the judiciary to visit back their families and friends in Kashmir.”

Lastly, he said that no specific instruction has been given by the apex court.